Man arrested after burglary in Putney 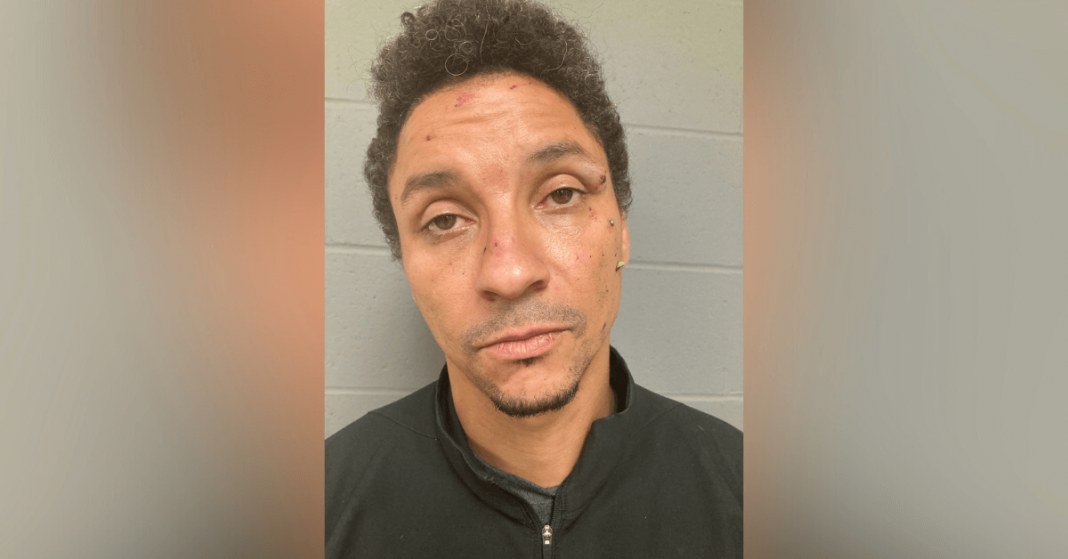 PUTNEY — A 42-year-old man was arrested following an incident in Putney yesterday.

Kathryn Karmen, 67, of Putney, alerted police to headlights in her driveway and flashlights outside her home on Sun Hill Road at around 12:45 a.m.

Karmen told police she could hear two men’s voices inside her home, moving around from room to room and rummaging through her belongings.

Police responded to the home and briefly made contact with one suspect who fled the home, got into a vehicle, and maneuvered around responding troopers to flee the scene.

A second unidentified suspect fled the home on foot into the woods.

While Troopers were processing the scene on Sun Hill Road, police received a second call from a nearby resident on Old Town Road, reporting an unknown vehicle parked in their driveway.

Troopers intercepted the vehicle, which was identified as the same involved in the initial incident.

The vehicle attempted to maneuver around five responding state police cruisers to flee the area, and in doing so made contact with a cruiser.

He was processed at the Westminster barracks and later lodged at Southern State Correctional Facility for the charges of burglary, unlawful trespass in occupied dwelling, DUI, resisting arrest.

Anyone with information about the identity of Leroy’s accomplice or any other relevant information is being asked to contact the Westminster barracks at 802-722-4600.

Police are reminding the public to lock all vehicles and residential doors and windows and remain vigilant in reporting suspicious activity or individuals.