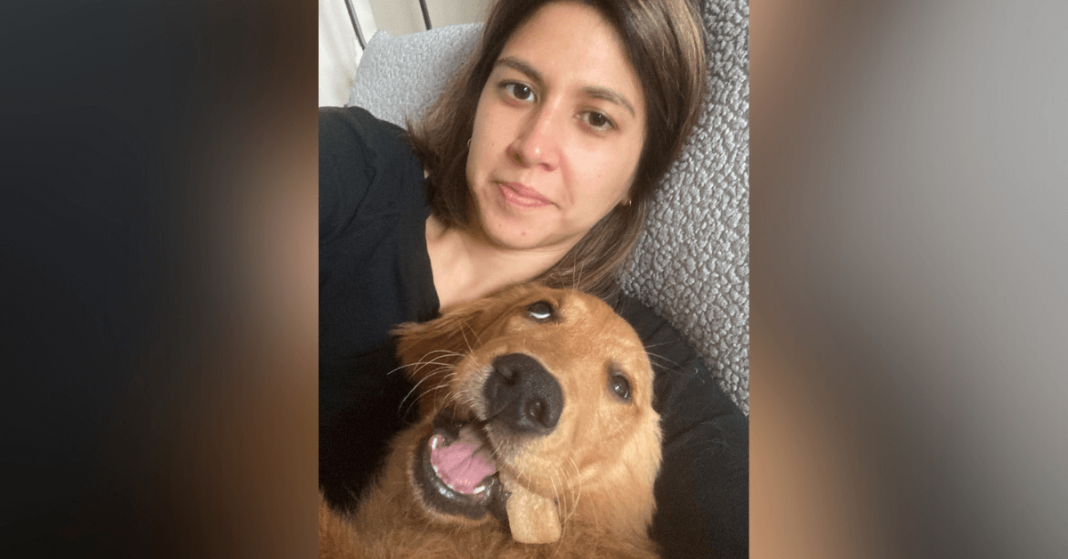 UPDATE: During the search for Erika Seyfried, members of the Vermont State Police Scuba Team located the body of a woman in the Saxtons River near the vacation home at 33 Gage St. in Westminster where she had been staying.

Preliminary indications are that victim is Seyfried, and the death is accidental.

WESTMINSTER — Police are looking for a 36-year-old woman from New York who went missed in Westminster yesterday.

The woman was last seen at around 11:00 a.m, near the vacation home she was staying in while visiting Vermont with her husband.

Erika Seyfried, of Brooklyn, New York, was reported to have gone for a walk with her 7-month-old golden retriever and has not returned.

The disappearance was reported to the State Police at around 8:00 p.m.

It is not considered suspicious, but there are concerns for her welfare, police say.

Seyfried is about 5 feet 2 inches tall, weighs 120 pounds and has shoulder-length black hair and brown eyes.

She is believed to have been wearing black flip-flops.

Anyone with information is being asked to call the Vermont State Police barracks in Westminster at 802-722-4600.