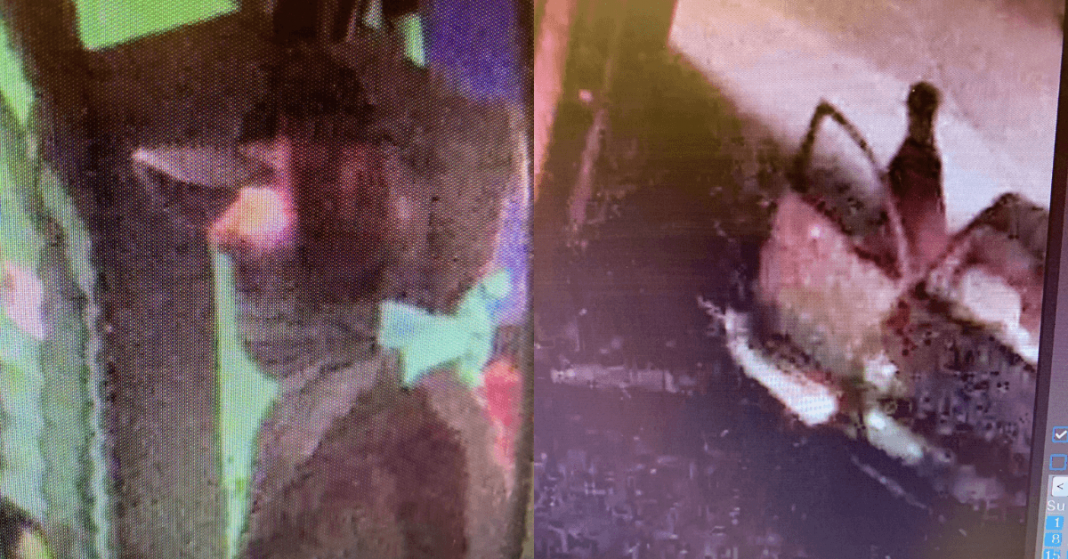 RUTLAND — Police are seeking the public’s help in identifying a man involved in an attempted burglary in West Rutland yesterday.

Authorities were notified of a suspicious complaint from the Walgreens Pharmacy on Main Street at around 7:30 a.m.

Following an investigation, police found damage to the business consistent with an attempted break in.

Police say no entry was made and nothing was taken, but doors were damaged during the incident.

Video surveillance showed a suspect using tools attempting to break into the business, and the vehicle in which he was dropped off in.

Police say the vehicle is a small light colored sedan with a round identifying emblem on the front grill.

Anyone who has any information regarding this incident is being asked to call Corporal Busier at 802-773-9101.