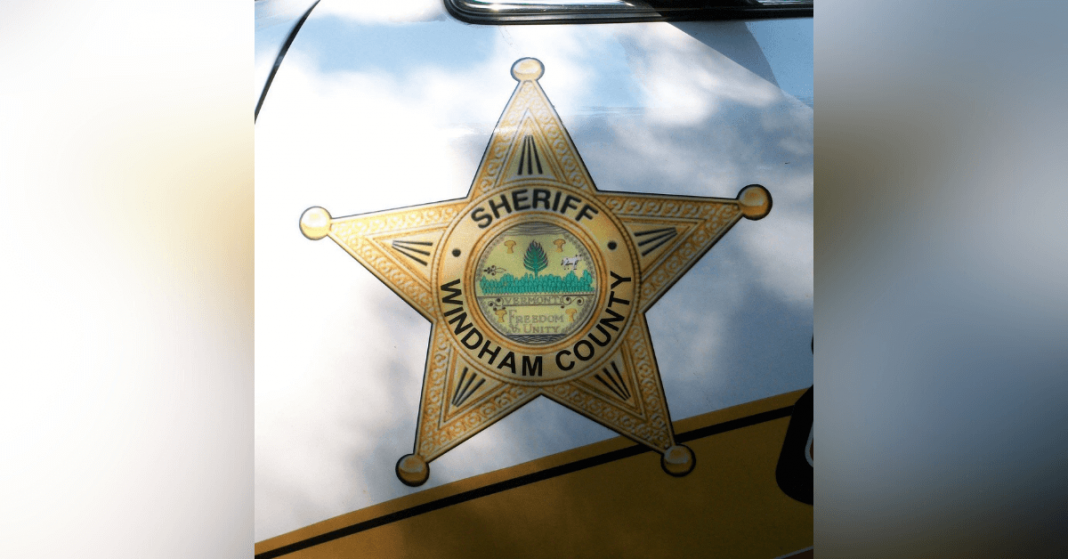 ROCKINGHAM — A police car was involved in a single-vehicle crash in Rockingham yesterday.

The crash took place on Interstate 91 south at around 3:35p.m.

The vehicle involved was a Windham County Sheriff’s Department cruiser.

The driver was identified as Windham County Deputy Jonathan Cheney, who was on-duty at the time of the crash.

Police say Deputy Cheney was not injured during the crash.

According to the report, Deputy Cheney was headed south when his rear toe link ball joint broke causing him to lose control of the cruiser.

The vehicle subsequently went into the median and rolled.