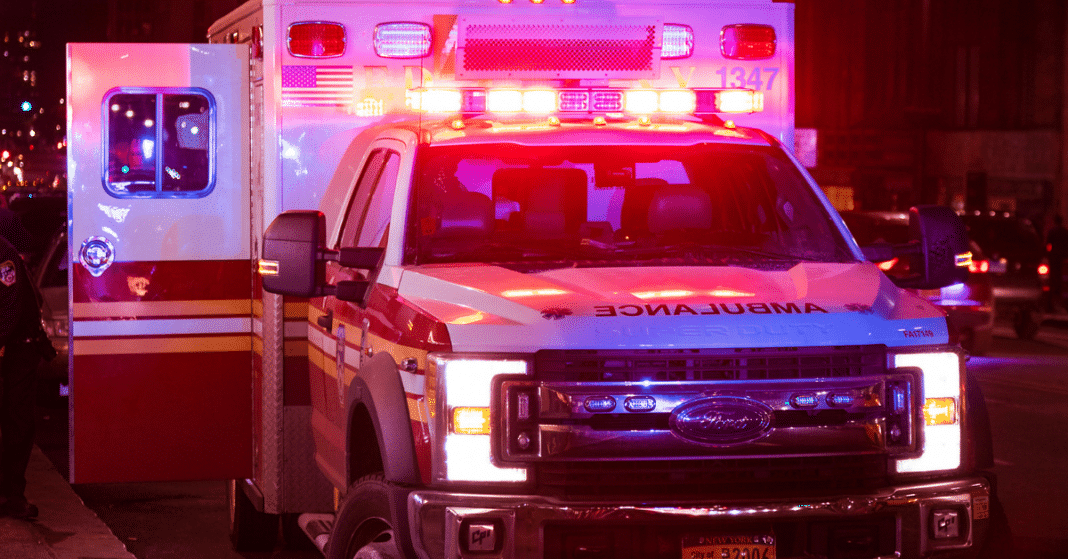 BARNET — A 66-year-old man from St. Johnsbury was cited following an incident in Barnet yesterday.

Police initiated a traffic stop on Interstate 91 north for moving violations at around 11:00 a.m.

The driver was identified as David Sargent.

During the investigation, a state police K-9 was deployed which alerted to the presence of narcotics inside the vehicle.

A search of the vehicle yielded approximately 100 grams of fentanyl, 52 grams of crack cocaine, and 18 grams of cocaine.

Police say they are also located inside the vehicle packaging material and other material used in the process of distribution.

Sargent was issued a citation to appear in court at a later date for the charges of trafficking fentanyl and possession of cocaine.