Police looking for suspect after sexual assault in Williamstown 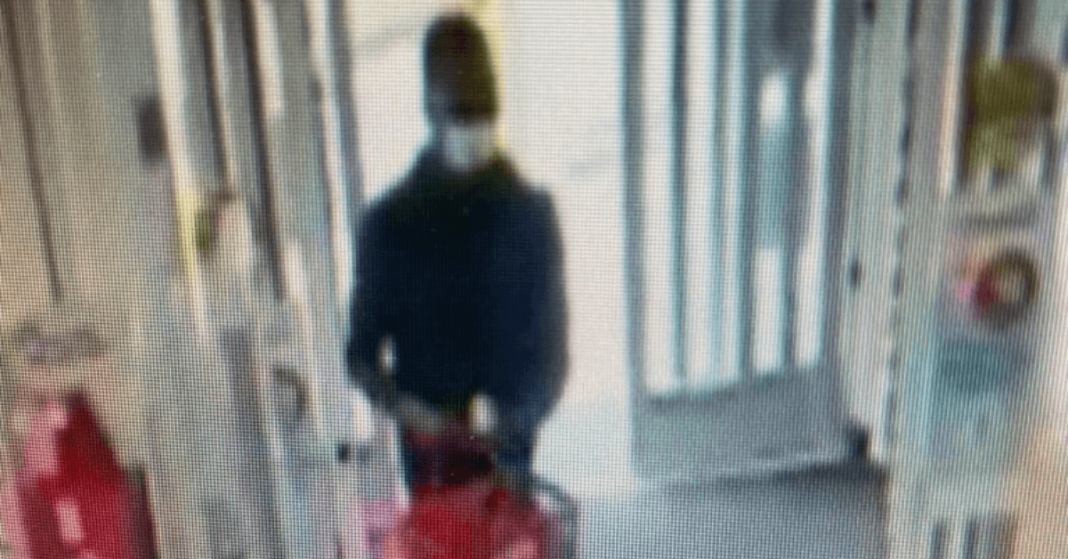 WILLIAMSTOWN — Police were notified of an aggravated sexual assault at around 1:45 a.m. on Monday in Williamstown.

According to the report, the victim was assaulted outside of a bar after closing.

The victim sustained serious bodily injuries and was treated and released at the hospital.

Following an investigation, police found that the victim and suspect did not know each other.

State Police Detectives assigned to the Bureau of Criminal Investigation are actively working with authorities from other states in locating the male suspect who was last seen out of state.

Anyone with information that might be relevant to the investigation is being asked to contact the Middlesex state police barracks at 802-229-9191.