Colors of the Kingdom Festival canceled over pandemic, lack of volunteers 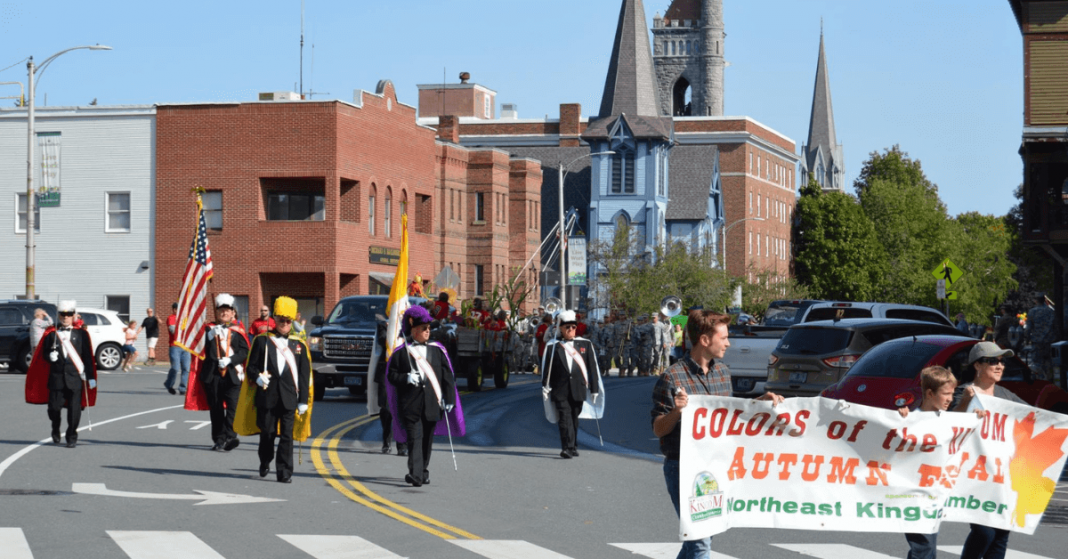 ST. JOHNSBURY — The Northeast Kingdom Chamber recently announced the cancelation of this year’s Colors of the Kingdom Festival, which was scheduled for September 18.

The chamber says that the 2022 festival is still on and planned for September 17.

NEK Chamber Director Darcie McCann noted that there is no one reason her organization had to cancel the event, but rather a myriad of factors.

She explained that too many longtime activities being canceled, due to surging pandemic concerns, and the lack of festival volunteers were some of the major considerations in calling off the event.

“Frankly, it breaks our heart to cancel Colors this year,” she said. “The festival has been a way of giving back to a community that has given our organization so much. It just became quite apparent we could not put on the festival that people have come to expect and love.”

McCann noted that most events seemed to be on track when she announced in the spring that the chamber would be holding the event, but the rise of the Delta variant for Covid coincided with events starting to be canceled, one by one, by venues.

“We understand that their first priority, as it is ours, is to protect their people as well as guests to the event,” she said.

In a normal year, the festival, started in 1995 by the NEK Chamber, features more than 40 events, put on by the chamber in collaboration with 30 community organizations and businesses.

McCann added that the final cancellation decision came this week, a month before the event, after receiving far fewer confirmations from crafts fair vendors than normal, the one major event the chamber hoped it could save.

“That silence was quite telling,” McCann said. “I got the message that people are quite wary about the Covid surge. I have heard that concern from a number of our partners, privately. At this point, frankly, we should have been deep into promoting the event, not trying to determine what activities we could still hold.”

The Colors of the Kingdom is a community-wide celebration each year that welcomes thousands of guests into downtown St. Johnsbury.

Refunds to vendors are expected to go out within the coming week.