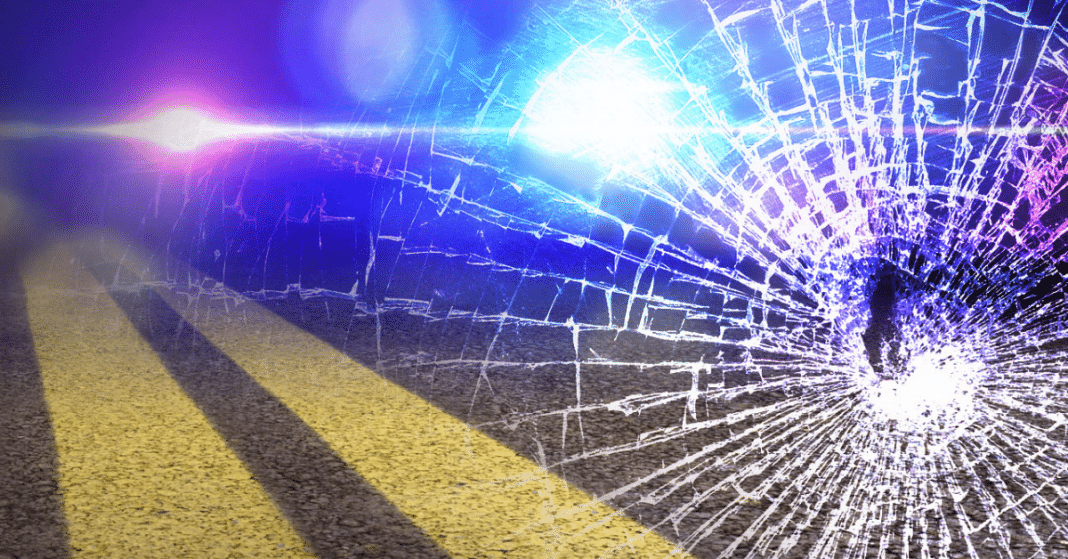 CAMBRIDGE — A 32-year-old man was involved in a single-vehicle crash in Cambridge on Saturday.

The crash took place on Route 15 near the VTRANS garage at around 3:30 a.m.

Police identified the driver as Logan Pratt, 32, of St. Albans.

Pratt said that he was headed west when he hydroplaned and lost control of his vehicle which caused him to cross the center line and crash into the ditch.

Police say Pratt was uninjured in the crash.

The vehicle sustained moderate damage, and Stones Automotive responded to tow the vehicle.

State police were assisted by the Cambridge Fire Department and Cambridge Rescue.

The road was temporarily closed so the vehicle could be removed.