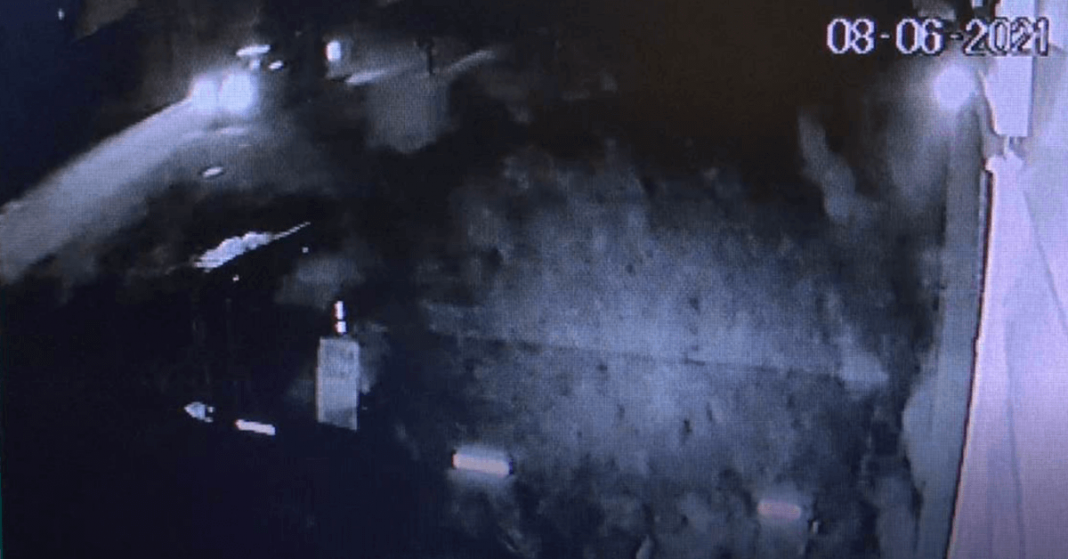 NORTH TROY — Police are investigating a fatal hit-and-run that took place in the town of North Troy early this morning.

A 911 caller notified authorities at around 4:40 a.m. that a man was lying down on North Pleasant Street who appeared to be severely injured.

The victim, identified as Christopher N. Kinkade, 56, of North Troy, was pronounced deceased at the scene.

Police say he was struck by a vehicle traveling east on North Pleasant Street.

Kinkade suffered a severe head injury as a result of being run over.

Due to the footage quality, police say they are unable to identify the vehicle, but they are looking to speak with anyone who may have been passing through that area during the time of midnight and 5:00 a.m.

Evidence suggests the vehicle in question may be a large pick-up truck with running lights on the cab.