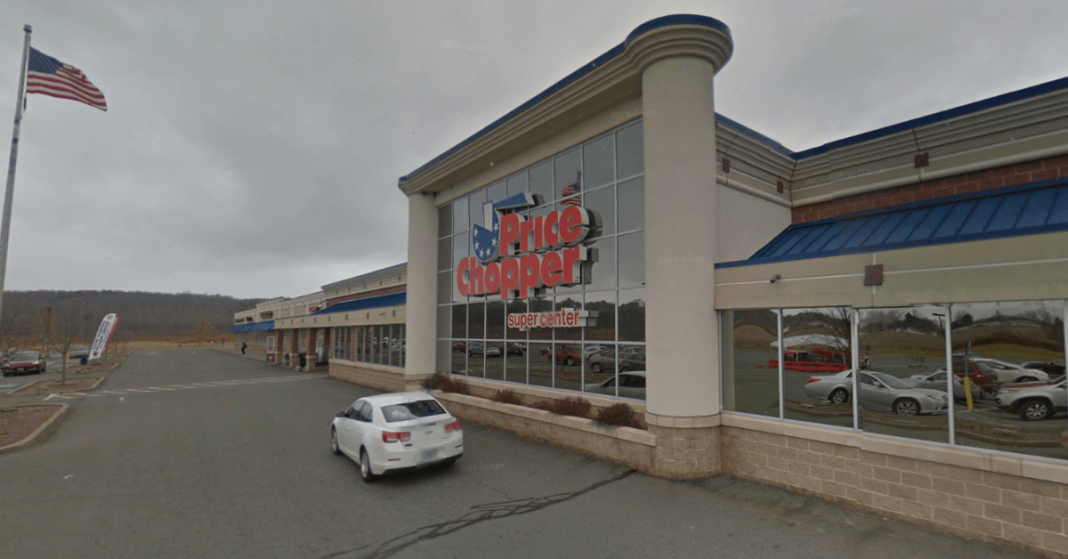 DERBY – Price Chopper said Thursday it is issuing a voluntary recall on PICS brand Grab and Go Coleslaw with UPC 2 07177 00000 sold only in the seafood department.

The company says the recall is due to the potential presence of small plastic pieces in the product.

They also say this does not affect coleslaw sold in other departments of the store.

Price Chopper has also issued a voluntary recall on certain stuffed seafood items sold only in the seafood department.

The recall is being issued due to the potential presence of metal fragments in the stuffing product.

The descriptions of the items are as follows:

The store says many of the customers who purchased these items have already been contacted through their recall notification program, which uses purchase data and consumer phone numbers for those who have loyalty cards, according to the release.

Customers who have purchased the affected products can return them for a full refund at a Price Chopper store.