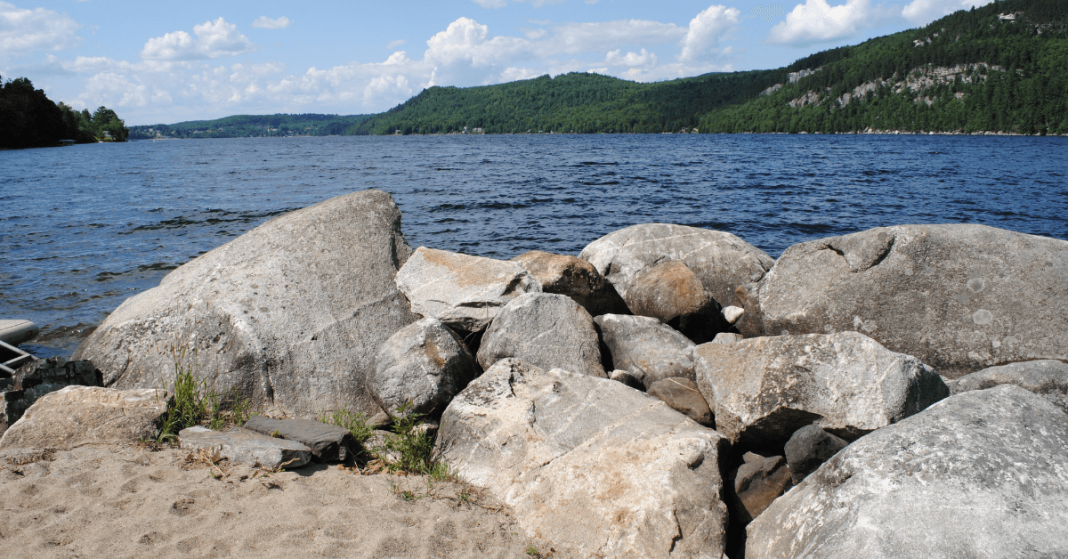 BARTON — Police have identified the man and woman found dead at Crystal Lake in Barton on Sunday.

Lawrence Bouchard, 66 of Glover, and Cheryl McLellan, 65, also of Glover were located early Sunday morning after a pontoon boat they were on was found unoccupied adrift on Crystal Lake on Saturday.

Police say Bouchard and McLellan had used the boat launch sometime around 4:30 p.m. and set off onto the lake with their dog.

The dog was located after someone reported finding it on the Lost & Found Animals of Vermont Facebook page.

Police say the investigation is ongoing but does not appear suspicious at this time.