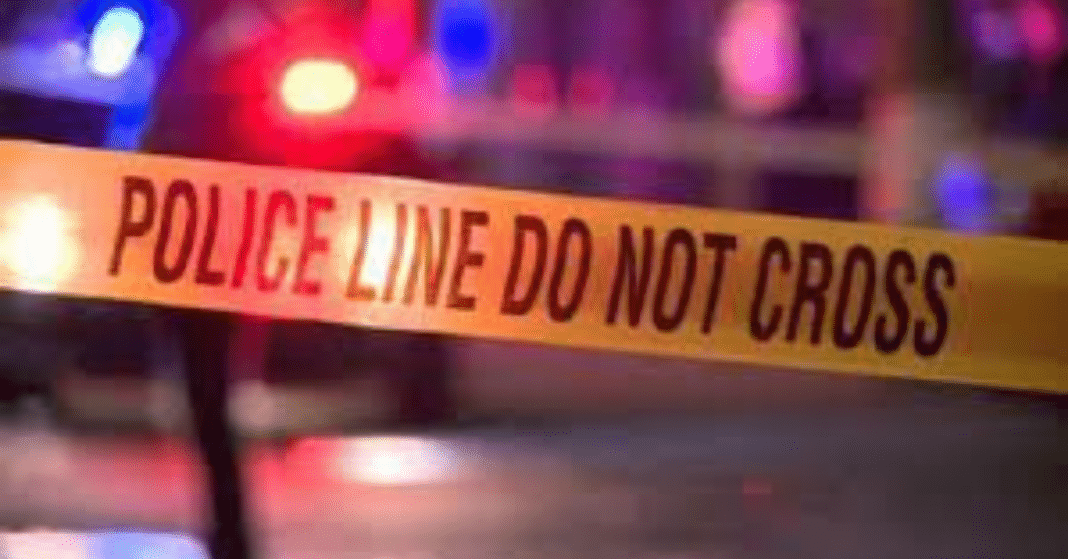 Authorities were notified that Jesse Pease fired a gun multiple times at a significant other in her vehicle on Vermont Route 113 at around 6:40 p.m.

Police say the gun was a BB gun, described as a black handgun which the victim believed to be a real gun.

Police say when Pease fired the rounds at her he shattered the window of the victim’s 2021 Toyota Camry.

Pease drove with a criminally suspended license and was located in Vershire.

He was arrested and transported to Northeast Correctional Facility on the arrest warrant and was cited into Orange County Superior Criminal Court to answer to the charges of aggravated domestic assault, criminal threatening, reckless endangerment, unlawful mischief, and criminal DLS.