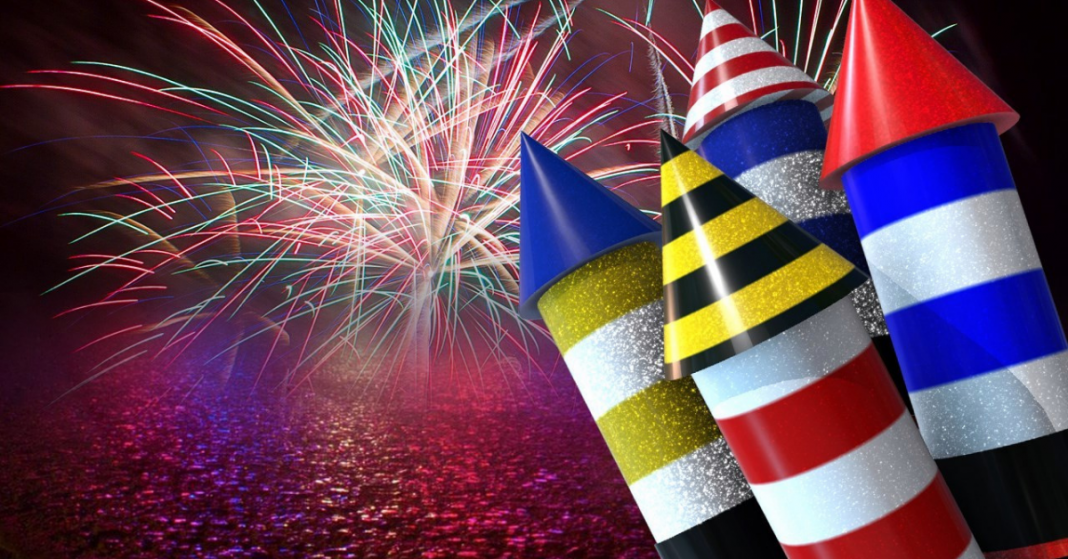 ALBURG — A 46-year-old man was cited for unlawful mischief and possession of fireworks following an incident in Alburg on Saturday.

Police say a 22-year-old resident of Alburg told police that her neighbor, Joseph Rozwadowski, was setting off fireworks in his driveway, and one of them hit her home.

Police say they verified there was a dent in the siding where the firework hit the home, as well as some coloring and what appeared to be burn residue when they arrived.

Police say it caused about $100 worth of damage.

According to the report, Rozwadowski initially denied any involvement, but later admitted that when he was setting off the fireworks, one fell over prior to going off.

It was also found that he did not have a permit for the fireworks.