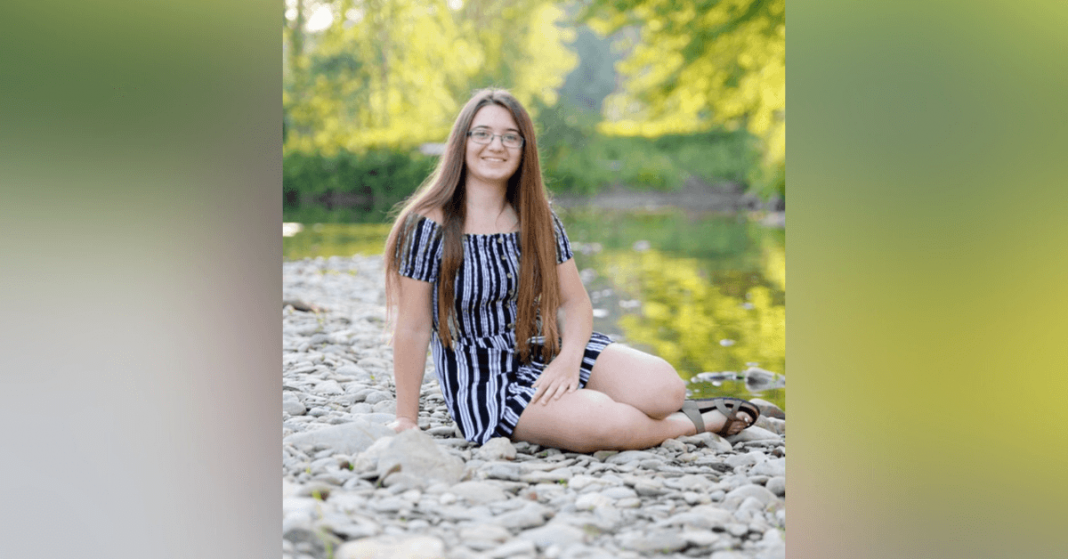 Every June, North Country Hospital awards scholarships to a number of applicants who have made the decision to pursue a healthcare career or continue to advance in a healthcare profession.

Some of the established funds, all through charitable donations, are designated for specific professions such as nursing or respiratory care.

Like other scholarships awarded through the selection committee, this is a $1,000 scholarship that can be renewed throughout college if students remain in the major and attain a minimum 3.0 GPA.

The Toni Smith Memorial Scholarship was created by the parents of Toni Marie Smith who was a respiratory care therapist at North Country Hospital.

They established the fund following the premature death of Toni from melanoma at the age of 28.

This fund has been presented since 1983 for applicants in the field of respiratory therapy.