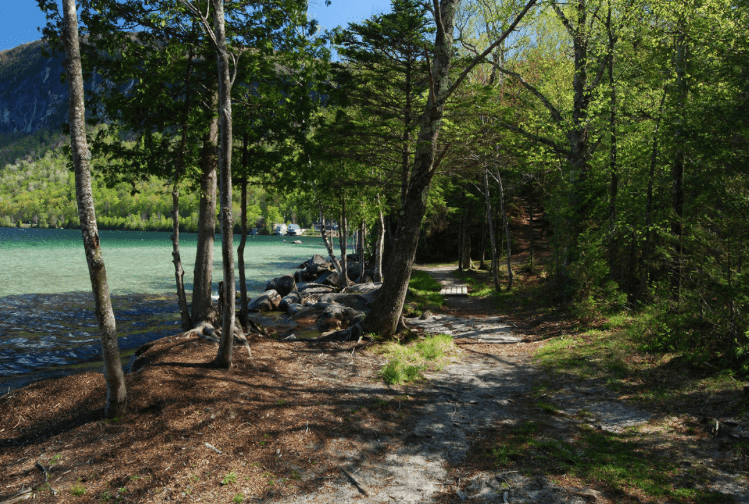 WESTMORE — Police are on the lookout for a man who exposed himself to a young girl at Lake Willoughby on Tuesday afternoon.

The incident took place at approximately 12:15 p.m., when a juvenile female was followed and approached by a man in the area of the south beach.

The man asked the young girl a series of questions and then approached her with his pants off, exposing himself.

Police say the girl ran and hid, and the man continued to check around the area for a period of time.

The suspect is described as a white male in his 30s or 40s, with dark brown hair, likely no taller than 5’10” and considered “stocky or chubby.”

He had short hair and a short, scruffy beard. He was wearing hiking boots and either a jacket or hooded sweatshirt, dark in color.

The man was operating a dark red, newer model extended cab pickup truck with a white window sticker on the rear driver’s side passenger window depicting a gun barrel, and something to the effect of, “There’s nothing in this truck worth dying for.”

The windows may have been tinted.

Derby Troopers and the Orleans County Sheriff’s Department say they have received several recent complaints of suspicious or lewd behavior in the area of Willoughby and southern Westmore.