COVENTRY — A 35-year-old woman from Charleston was killed this morning in a crash that took place in Coventry.

The accident happened at around 7 a.m., Monday morning. 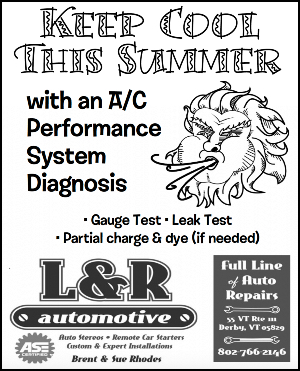 Police say that Sheri Poulin was headed south on Airport Road, when she struck a tree.

According to a statement issued by police, she was traveling in a 2007 Jeep Compass Sport, when the vehicle left the east side of the roadway, hitting the tree.

Poulin was pronounced dead at the scene.

Police have not said what may have caused the crash. No more information is available at this time.