NEWPORT — For yet another year, runners in the Harry Corrow Freedom Run celebrated Freedom. Freedom from asphalt, and freedom to choose your distance, even midway through the event.

The run showcases the Newport — Derby Bike Path and the wonderful trail system of Memphremagog Ski Touring Foundation. Runners had a choice of 10 mile, 10K, 5K and 1 mile distances.

Runners in the 10K and 10 mile courses repeatedly said how much they loved the mix of the bike path and the MSTF trails, especially the single track loop just added by Bob Primeau to give runners a clean 3.5 miles within the MSTF part of the course.

The One Miler saw Rachel Farber, 14 and Grace Melville, 13, both of Montclair, New Jersey, both take first place with shared times of 0:09:41.

Next runs by Kingdom Games: A 2.5 mile trail run from South Beach of Lake Willoughby on July 18th and the 5 and 10 mile runs at the Echo Lake Road Race & Swim on August 22nd. 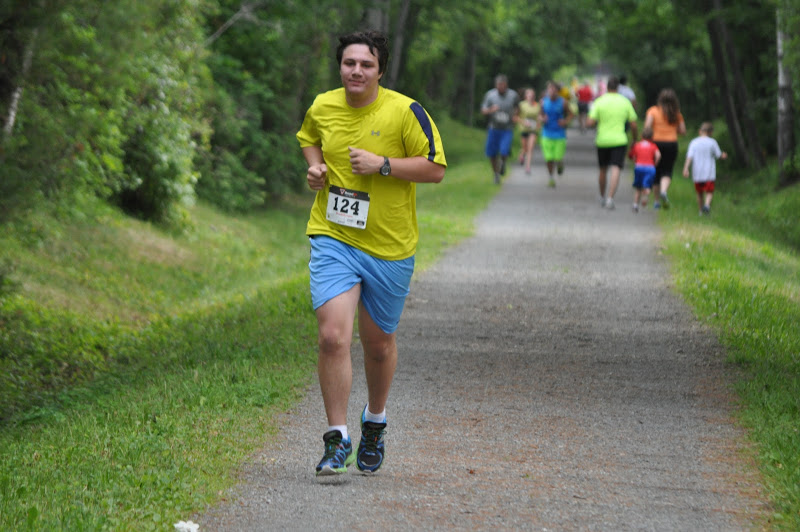 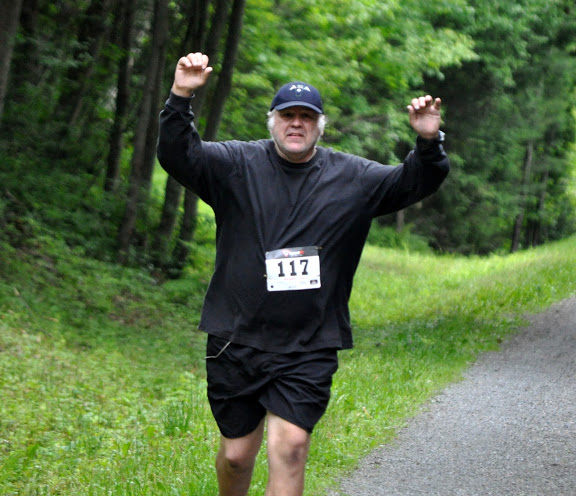 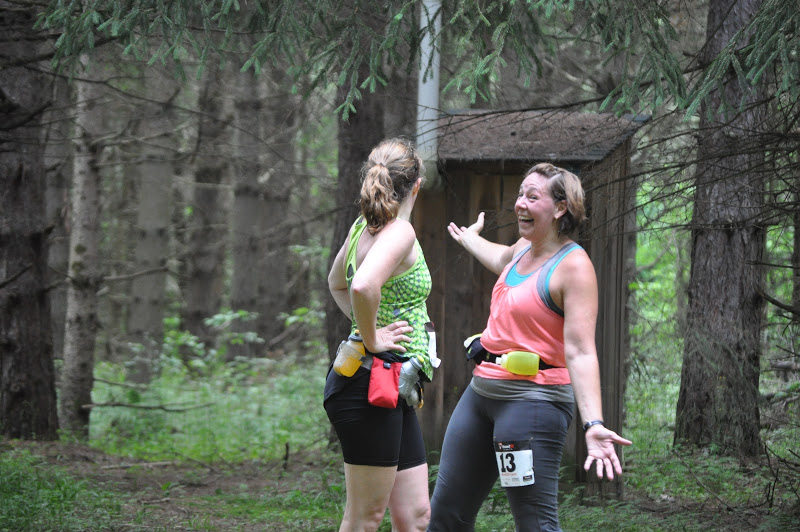 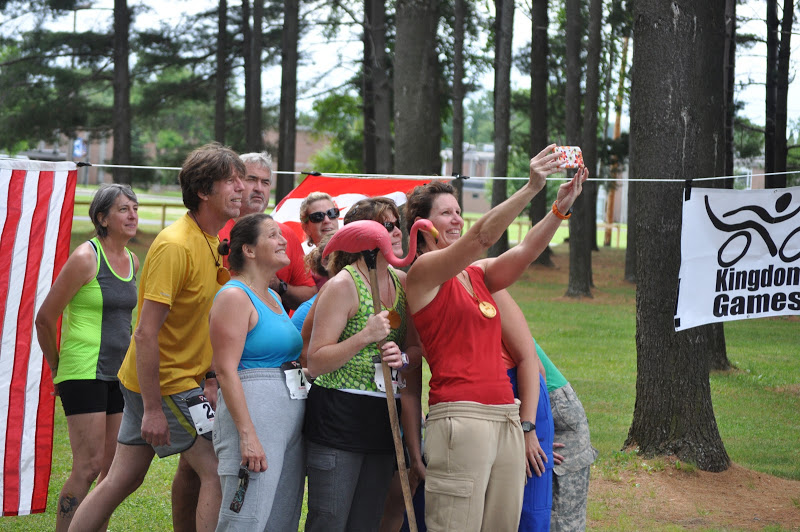 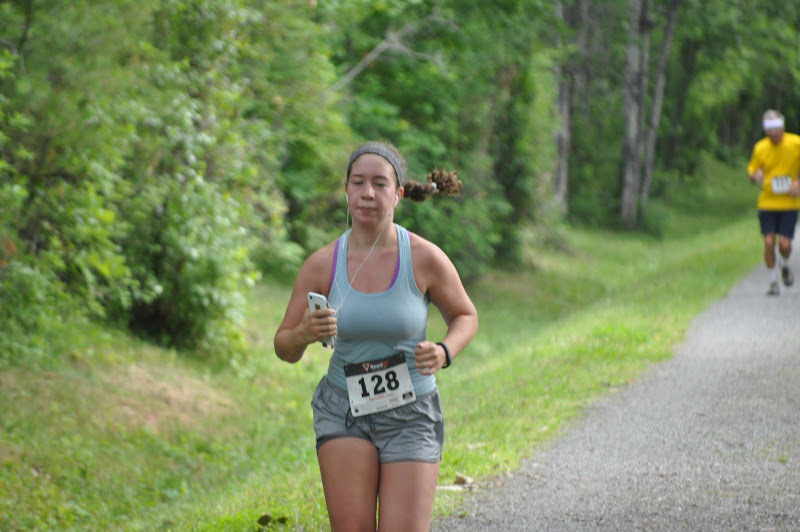 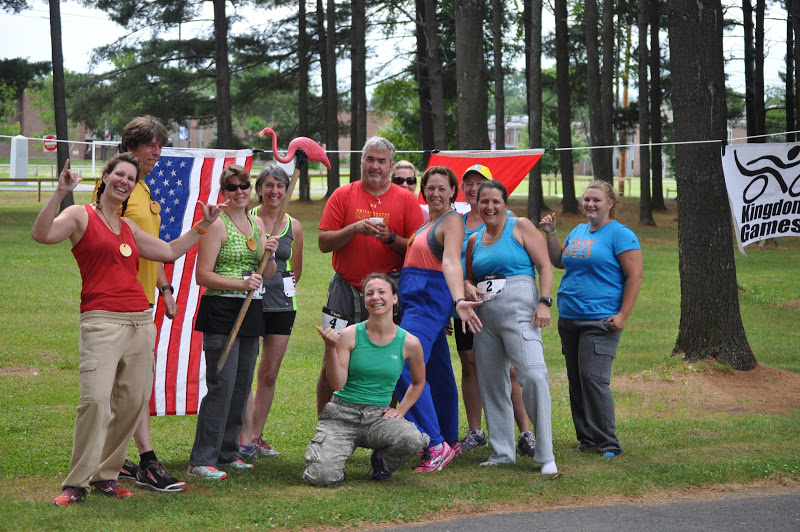