As consumers continue to pay premiums for quality, Organic Valley farmers remain committed to producing the industry’s highest-quality products. As a testament to this commitment, the co-op presented Quality Awards to farmer-owners at the Annual Meeting awards banquet.

For milk quality for the Northeast, the “Cream of the CROPP” award went to Allan and Karen Bathalon of Paddlebridge Holsteins, from North Troy.

In addition to being recognized by Organic Valley, the Bathalons received Vermont’s highest quality award earlier this year and was named best organic milk in the state. 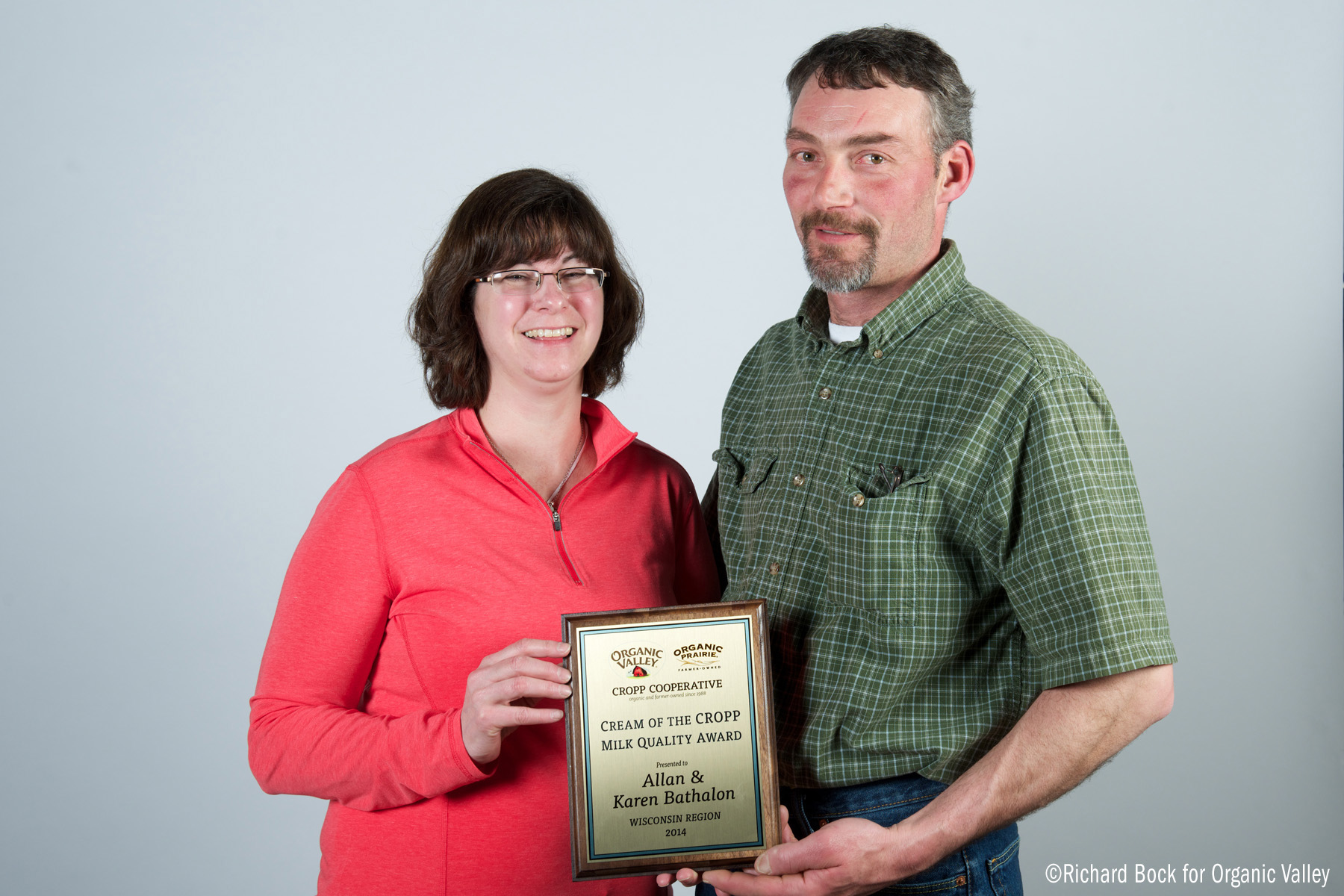 The Lazors founded Butterworks Farm in 1979. Thirty years and three generations later, Butterworks continues to produce excellent yogurt and care for the earth through organic farming. Although the Lazors are not co-op members, Organic Valley recognized their pioneering contributions to organic food and farming.

Key topics at the meeting centered around 2014 as a year of resiliency and growth in the rapidly expanding organic marketplace. In 2014, the farmer-owned co-op implemented a record increase in farmer pay price, which went up in most regions by 10 percent, on average. The co-op also issued a “thirteenth check” (a bonus check) at the end of 2014, paying back profits directly to the farmers. 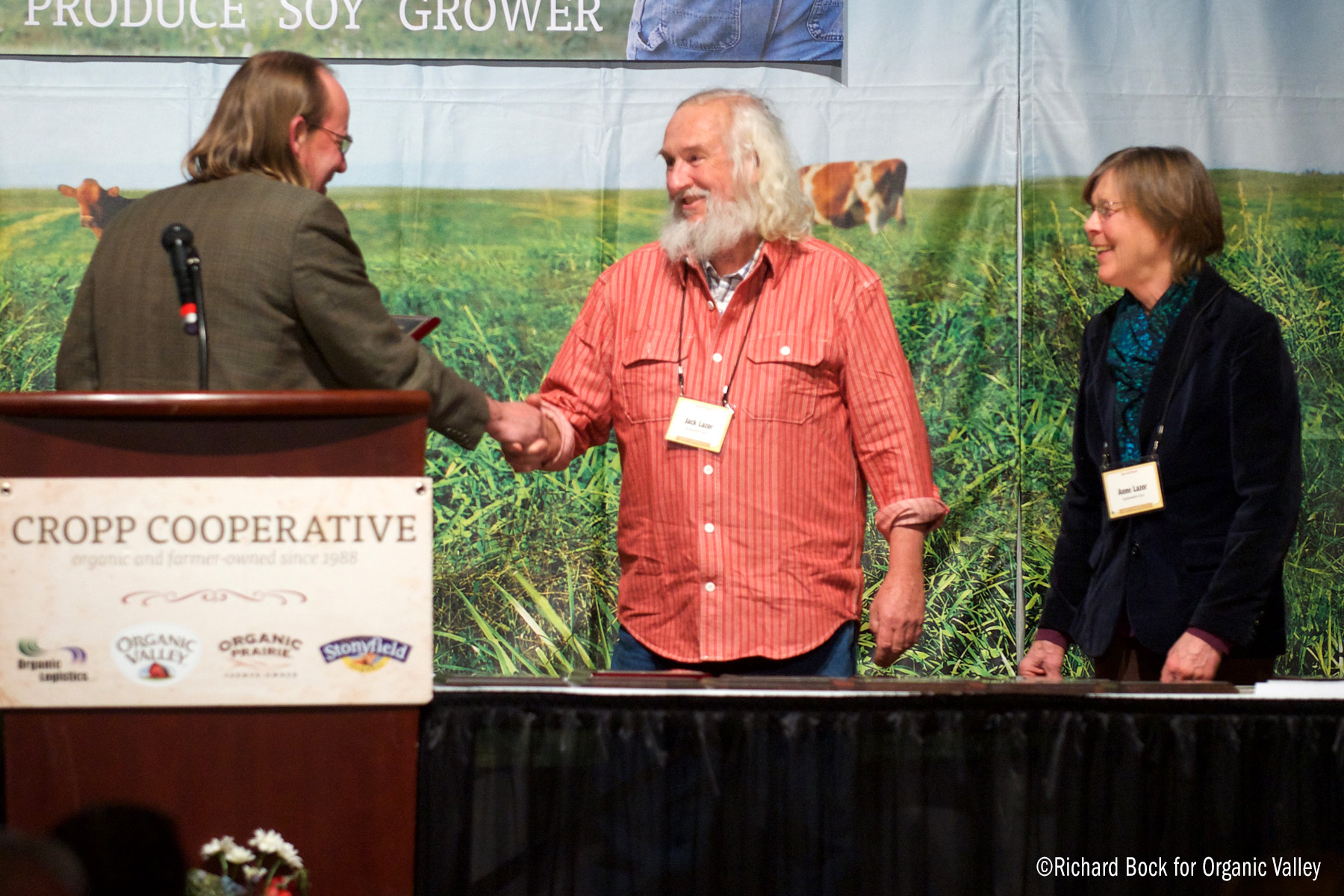