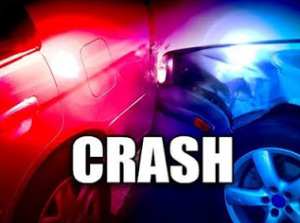 DERBY — Police say that nobody was injured during an accident that happened yesterday in Derby.

Police say Spencer Lachance-Guyette, 21, of North Troy, was pulling out of a parking lot onto Route 5, and collided with Helen Limlaw, 69, of Newport.

Limlaw was traveling in the southbound travel lane.

Both vehicles were towed from the scene. Lachance-Guyette’s 2005 Mitsubishi Eclipse sustained major front-end damage, and Limlaw’s 2014 Ford Focus sustained damage to the front passenger side area.

According to the Vermont State Police, there were no reported injuries.

The Derby Line Fire Department responded to the scene to deal with leaked fluids cause by the crash.