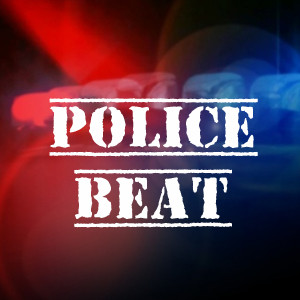 DERBY — A 29-year-old man from Derby is due in court today after a bizarre incident that took place on the Cross Road in Derby over the weekend. Police say a 26-year-old woman from Derby was hanging onto his steering wheel and the side of a moving vehicle he was driving, while he steered in an erratic way to try to get her to let go.

Police said Monday that they have charged Antonin Hebert with gross negligent operation of a motor vehicle, domestic assault, and driving while under criminal suspension, after they responded to an active domestic situation at around 4 p.m., Sunday.

According to a statement issued by police:

“During the investigation Antonin Hebert was arrested, lodged for dragging the victim while she was hanging onto the steering wheel and the side of the vehicle. Hebert was driving erratically trying to get the victim off his vehicle with a 2-year-old in the front seat.”

Hebert was lodged at the Northern State Correctional Facility, and is due in court today.