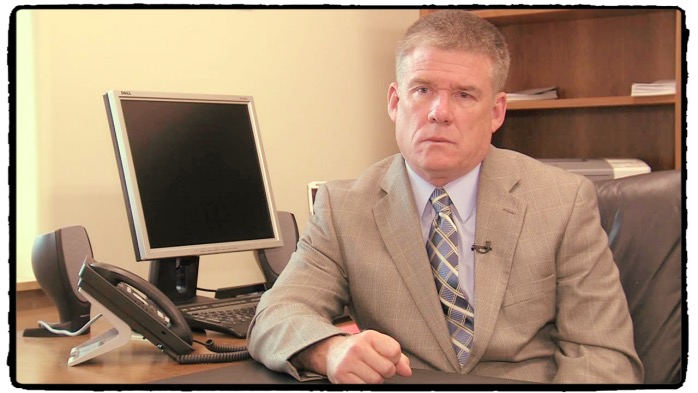 NEWPORT — Vermont Department of Public Safety Commissioner Keith Flynn will travel to Colorado next week to study the effects of marijuana legalization.

“Colorado was the first state to legalize marijuana, and we want to see the impacts of that law,” Commissioner Flynn said.

The Commissioner will travel with a delegation that includes Chittenden County State’s Attorney T.J. Donovan and advocates for and against marijuana legalization in Vermont.

“Legalization is being discussed in Vermont and we believe that an on the ground look at how it has been implemented will give us a unique insight into the issue,” Flynn said. “It is important to learn as much as we can about the regulation, the effects on communities, and any other information that will provide policymakers with as much information as possible when considering decision points around this issue.”

The delegation will meet with Governor John Hickenlooper’s staff, the U.S. Attorney in Denver, law enforcement agencies, schools, and drug treatment professionals. They will then tour a marijuana growing facility, visit a marijuana store, and speak with the public.

“The people of Colorado will know best how this has impacted their lives,” Flynn said. “Whether it has or it hasn’t, we can learn a lot from just listening to what people have to say.”

The delegation will include:

NEWPORT — Saturday in Newport, the Recreation Committee hosted another successful fundraiser
DERBY — A Vermont State trooper was involved in a single-vehicle crash
ALBANY — Police say a chainsaw was stolen from a truck in
NEWPORT — It’s time to get your orders in for the Orleans
NEWPORT — Artists and educators, organizers and entrepreneurs from the Northeast Kingdom
Go to Top