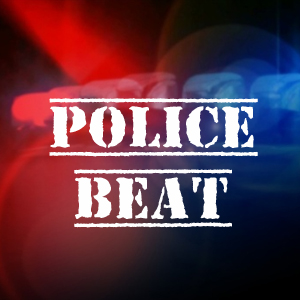 BARTON — A 41-year-old man from Derby was arrested in Barton late Friday night after a routine traffic stop turned up that the vehicle had been reported stolen in Maryland the day before.

Police say that Daniel Culver was stopped at around 11:15 p.m. on Church Street in Barton, after failing to signal a left hand turn. A trooper who was out on patrol had noticed the violation.

A statement issued by the trooper reads:

“I activated my emergency blue lights to conduct a traffic stop. The vehicle is a 2002 Buck Century with Maryland Registration. The operator identified himself verbally as Daniel Culver, stating he did not have his wallet on him and advising the vehicle belonged to him. I requested the operator license information from dispatch at which time I was advised the vehicle I was out with was stolen out of Baltimore, Maryland on January 15, 2015.”

Culver was arrested for driving with a criminally suspended driver’s license as well as possession of stolen property.