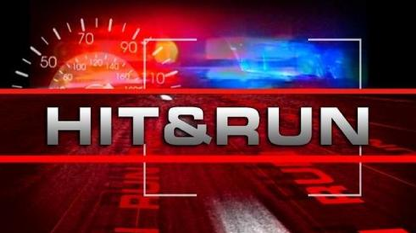 HARTFORD — A 57-year-old man from Barton was transported to Dartmouth Hitchcock Medical Center after he was involved in a hit-and-run accident in the Town of Hartford early yesterday morning.

Police are reporting that Scott Wilson was unresponsive when authorities arrived on the scene at around 6 a.m. Wilson’s vehicle was partially on the roadway, and police say it may have been sitting there since 4 a.m., before a call came in, initially reporting a disabled vehicle on Interstate 89, near mile marker 6.

Sergeant John Helfant of the Vermont State Police said in a statement that when he arrived he observed Wilson’s 2013 Ford F150 had been hit by another vehicle. The truck had right side damage from hitting guard rails and left rear bumper damage.

Sergeant Helfant also stated the vehicle that left the scene should have right front bumper damage and missing the right side mirror, with possible sliver paint marks near the damage transfered from Wilson’s truck.

Anyone who may have been traveling Interstate 89 south at mile marker 6 in the Town of Hartford that saw the disabled vehicle or a vehicle leaving that area, are being asked to call the Vermont State Police in Royalton at 802-234-9933.