Man arrested after driving snowmobile along Route 5 in Derby 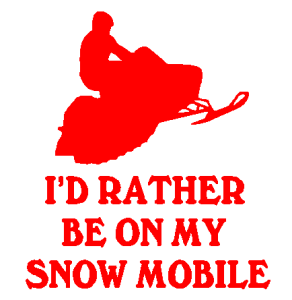 A man was arrested on Saturday afternoon in Derby Line, when U.S. Border Patrol and the Vermont State Police questioned him after he was spotted driving a snowmobile on Route 5.

According to a statement issued by police, Thomas Goad, 43, of Derby Line, was charged with DUI on a snowmobile, and violation of an abuse prevention order.

Goad was seen driving the snowmobile in the northbound travel lane of Route 5 in Derby, headed into Derby Line at around 3:30 p.m., Saturday. The incident was also captured by U.S. Border Patrol surveillance cameras, showing Goad driving past the Port of Entry in Derby Line, and taking a right onto Caswell Avenue.

He then stopped at a residence, where he was approached by a Border Patrol agent who had witnessed the incident.

State Police were notified by Border Patrol that one of their agents was out with Goad at the apartment building he pulled the snowmobile into.

“In speaking with Goad, it was also determined that he had also violated an active Relief From Abuse Order by being at a residence in Derby that he was not supposed to be at.”

Goad was subsequently arrested for DUI as well as for the Violation of the Abuse Prevention Order.