Three injured in crash on I-91 in Barton Sunday morning 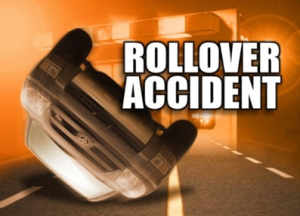 BARTON — Three people were taken to the hospital after a crash in the town of Barton, early Sunday morning.

According to a statement issued by police, Jordan Starr, 22, of Troy, was driving a 2004 Mini Cooper when he collided with Melody Nunn, 62, of Newport Center.

Nunn, who was driving a 2013 Kia 4S, was in the travel lane of the interstate when she was hit from the rear by Starr.

Starr and Nunn were taken to North County Hospital, for what were described by police as non-life threatening injuries.

A passenger riding with Starr, Jonathan Jarry, 23, of Orleans, was also transported to the hospital for his injuries.