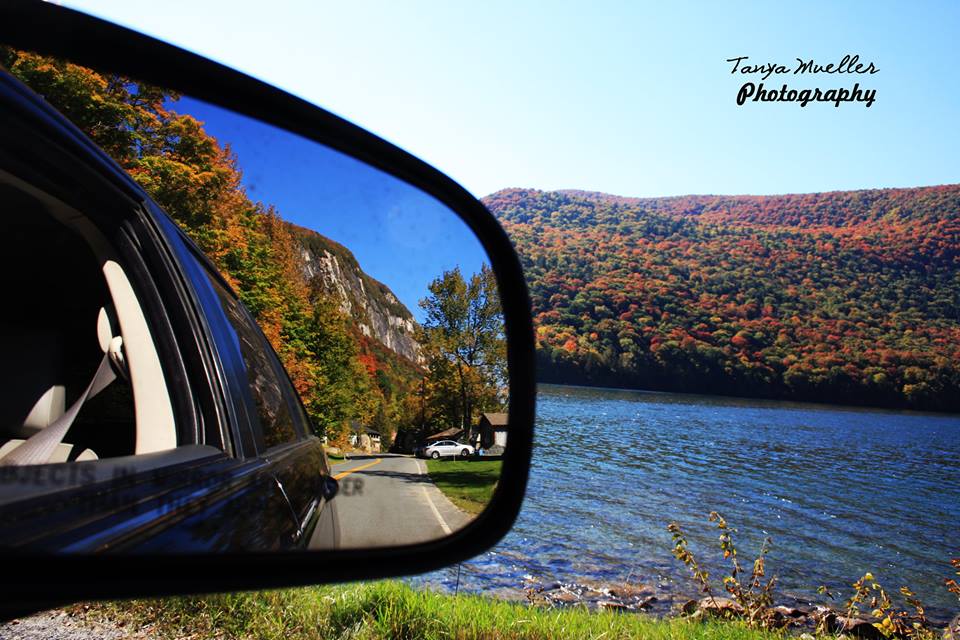 NEWPORT – Great weather, targeted advertising, and more than $300,000 focused on the fall season alone, prompted a strong summer and foliage tourism season in Vermont. More than 4 million people visited Vermont this summer from around the world, and the early reports regarding foliage visitors has been promising. In addition, the Department of Tourism and Marketing is fine-tuning a $350,000 winter ad campaign to ensure this ski and snowboard season gets off to a strong start.

“Columbus Day holiday weekend is the busiest of the year in Vermont, with visitors heading to hiking trails, inns and lodges, museums, restaurants and other attractions across the entire state,” Gov. Peter Shumlin said. “Given the importance of this industry to Vermont’s economy and job creation, I’m thrilled we’ve had such a strong year, and committed to doing what it takes to ensure visitors across the globe know how much Vermont has to offer.”

Fall accounts for $460 million in tourism spending, just over 25 percent of Vermont’s annual spending by visitors. The state sees approximately 3.57 million visitors in fall, who spend $128 per person. Fall is the season that universally canvasses the state with tourism. The economic impact reaches well beyond resort areas, major attractions or the cities, with back road and small town touring being on most travelers’ to-do lists.

Gov. Shumlin noted that the state committed $310,000 to an advertising campaign designed to bring visitors from New York and Boston. More than 2.7 million tourists travel from New York and Massachusetts annually to Vermont, bringing to $370 million the annual spending by visitors. Included in the advertising package is an editorial, print and digital campaign, as well as broad marketing.

Vermont saw a healthy summer tourism season, as well. With tax revenue for meals and rooms collected during September up 6.9 percent over last year – and up 5.16 percent for the three months of the fiscal year to date – the hospitality/recreation sector has clearly enjoyed a strong summer season. The room sales (essentially hotel/inn/lodge stays) were up 11.2 percent for the second quarter (April through June). 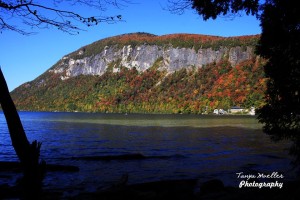 “Our working landscape, healthy forests and favorable weather have combined for another spectacular Vermont foliage season,” said Michael Snyder, Commissioner of Forests, Parks and Recreation. “With visitors and veteran observers alike calling this the best – most vibrant and extended – foliage season in memory, we are enjoying a strong finish to an exceptional summer and fall season for our parks and for outdoor recreation throughout the state.”

Although specifics are still being worked out, the Vermont Department of Tourism & Marketing has budgeted $350,000 for winter advertising. In addition, the state is collaborating with Ski Vermont, Cabot and the Burlington International Airport to increase this budget with partnered media purchases in Boston, New York, Toronto and Quebec. This year’s campaign will get a jump start by beginning earlier than in past years. Typical advertising campaigns begin post-holiday, however this year the Department is launching Vermont’s winter advertising campaign immediately after the Thanksgiving holiday.

In the 2013-14 season, Vermont ski areas logged over 4.5 million visits, nearly matching the most skiers and riders ever seen in the state’s history. Those visits translate into over $700 million in direct spending throughout the season, with over two-thirds of those expenditures occurring off-mountain throughout Vermont’s villages and towns. The resorts themselves spend over $250 million with nearly 3,000 Vermont businesses for the goods and services they need to run their resorts, and significantly supporting the creation of over 34,000 jobs in the leisure and hospitality industry.

“As Vermont’s legendary leaves turn to snow, we can’t wait to start spinning the lifts after last year’s near-record season,” said Ski Vermont president Parker Riehle. “Vermont remains the top ski state in the east and the third-biggest in the country and we couldn’t be more proud of being an iconic cornerstone of Vermont’s critically important tourism economy. This season, we are excited to once again be offering the 5th Grade Passport Program which provides free skiing for 5th graders throughout the season at all alpine and Nordic ski areas.”

Finally, the Tourism booth at the Vermont Building at Eastern States Exposition in West Springfield, Mass., was staffed by more than 50 volunteers representing Vermont businesses, lodging establishments, attractions and chambers of commerce. The 17-day fair welcomed 1,498,605 visitors, which is a new record.

“Vermont’s tourism economy continues to gain momentum year after year as development in our sector continues to grow,” said Megan Smith, Commissioner of Tourism and Marketing. “Investments in Vermont’s infrastructure and tourism facilities have helped to support this growth. Vermont’s strong reputation for outdoor recreation, unparalleled beauty and an unspoiled landscape have contributed to our strong tourism economy. It’s important that we keep these attributes in mind as our industry grows.”