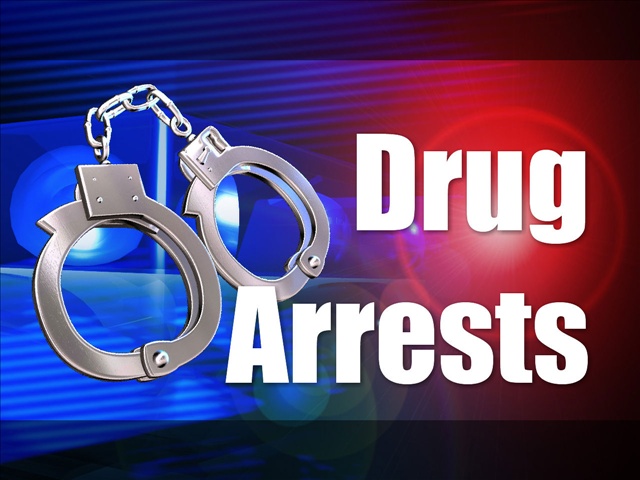 NEWPORT — Two residents of Orleans County were arrested in Brattleboro on Friday after police discovered they had over 900 bags of heroin in their possession.

Police are reporting that Kirby Davis, 30, of Coventry, and Ashley Geoffroy, 26, of Newport were both arrested and lodged at the Southern State Correctional Facility in Springfield.

The arrests happened at around 1 p.m. Friday, when the two were pulled over for a minor traffic violation on I-91 North, at exit 2, Brattleboro.

After the traffic stop, the trooper discovered they had over 900 bags of heroin in the vehicle.

They were arrested and charged with possession of heroin, trafficking heroin, and importation of heroin.

The two will appear in Windham County court on Monday, October 6.