NEWPORT — AnC Bio, also known as Jay Peak Biomedical Research Park, was issued a Land Use Permit by the District 7 Environmental Commission. This should allow work to begin on the facility by October.

The permit was issued on Wednesday, and states that there will be no work done on vaccines at the facility. The FDA will also need to inspect both the building and each research project carried out at the site.

The construction of the AnC Bio facility will include a 84,943-square-foot addition to be built on what remains of the Bogner plant.

The new building will be a four-story tall research and manufacturing site, specializing in medical devices and artificial organs. The AnC Bio project is estimated to cost close to $70 million, and is funded by the EB-5 Investment Program.

It is said that AnC Bio will eventually employ as many as 450 people, and the construction phase should employ a number of local workers. 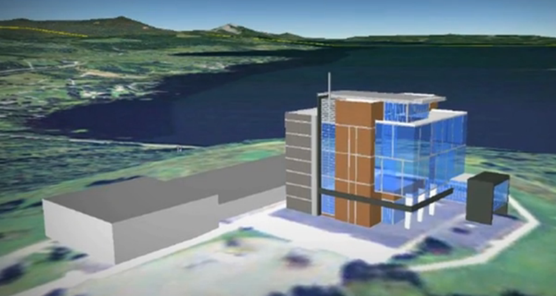 EB-5 investment has driven the Northeast Kingdom Economic Development Initiative, laid out by Jay Peak president and partial owner Bill Stenger, along with the majority owner Ariel Quiros. It is an immigration program allowing immigrants and their immediate family members to receive conditional visas in exchange for their investment in a U.S. business.

In Vermont, which is part of the “rural program,” if $500,000 and 10 jobs’ worth of economic activity is attributed to that investment within two years, the visas become green cards.