NEWPORT — The Newport Fall Foliage Festival Scarecrow Contest Awards have been announced and several local businesses and organizations are among the best.

“The effort, time and creativeness put into this year’s scarecrows was fabulous,” Newport Live event organizer Bruce James said. “It was such a colorful show and exhibition that the judges had a tough time coming up with the best.”

Awards were handed out in five categories. And the winners are: 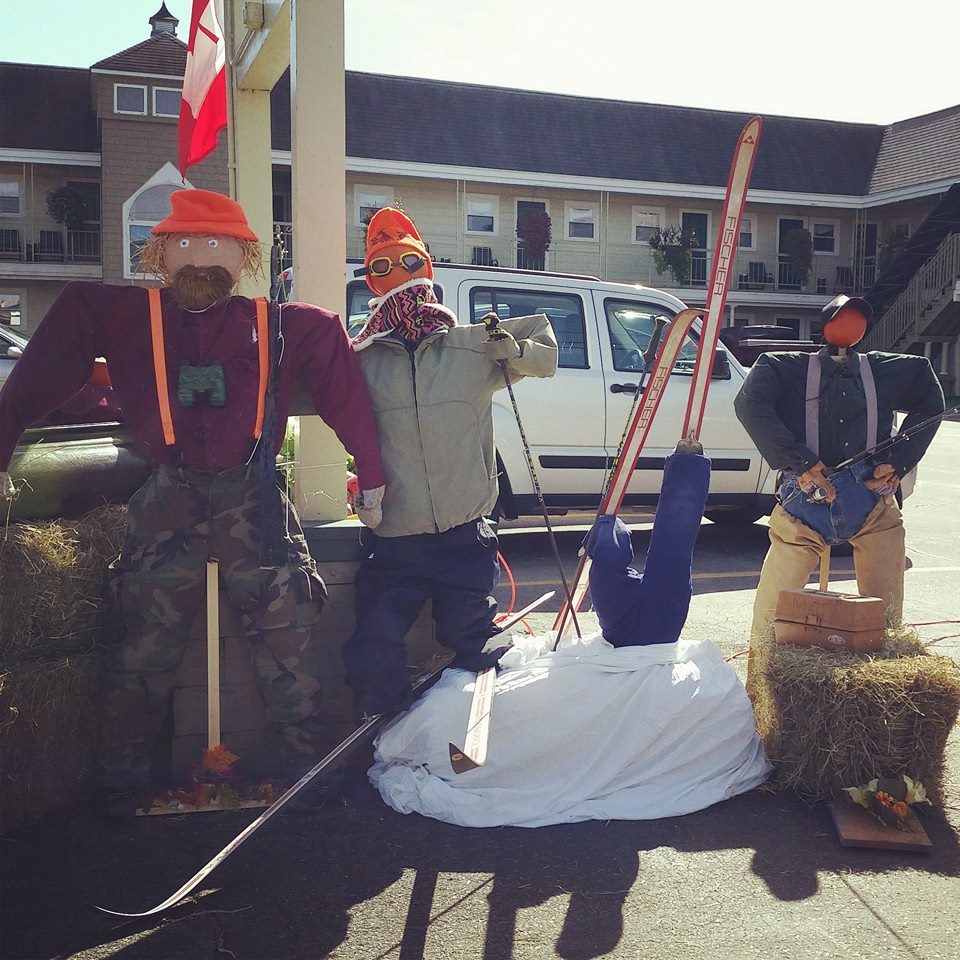 The Most Traditional award to the Community College of Vermont was for a scarecrow with a traditional burlap bag head and fall leaves. 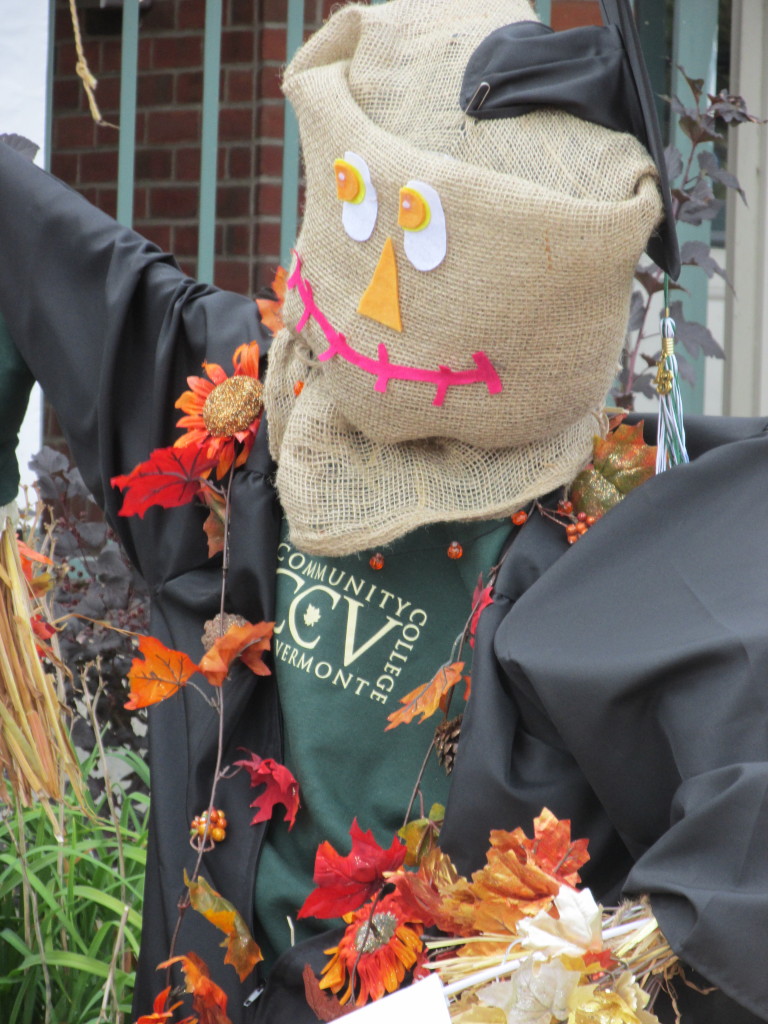 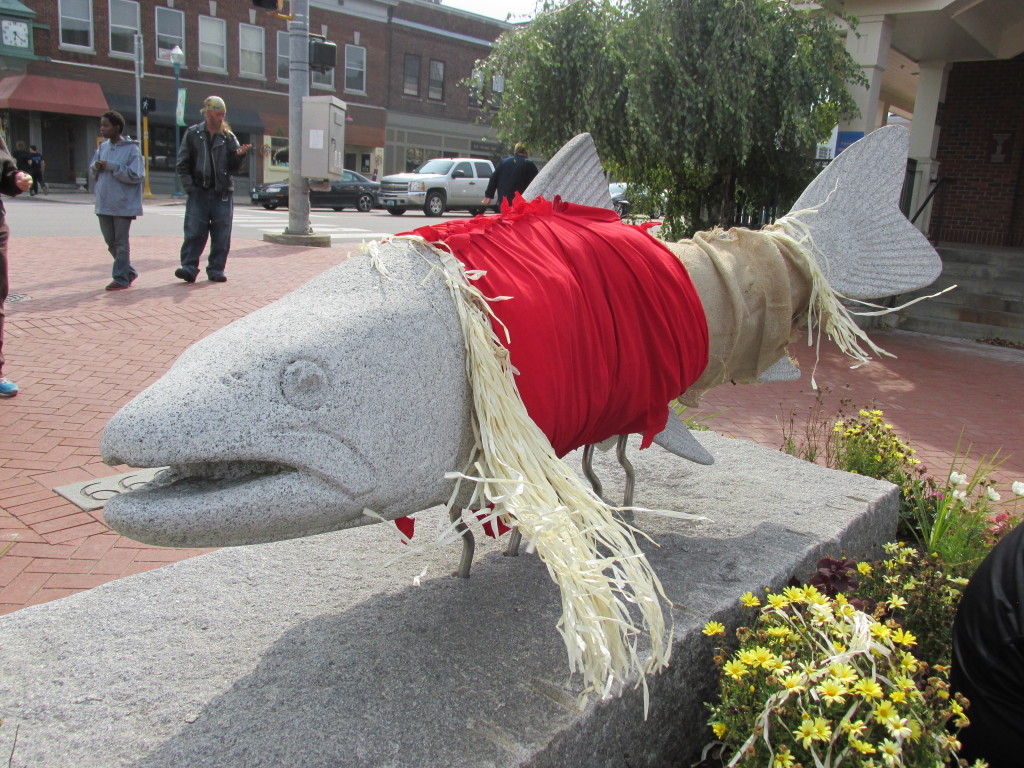 “Penny”, the Community National Bank’s scarecrow sat on bales of hay and held a handful of “dollar bills”. The Newport Parks & Recreation Department dressed the downtown granite trout in a red “skirt” and flowing straw hair, to garner the Most Scary award. 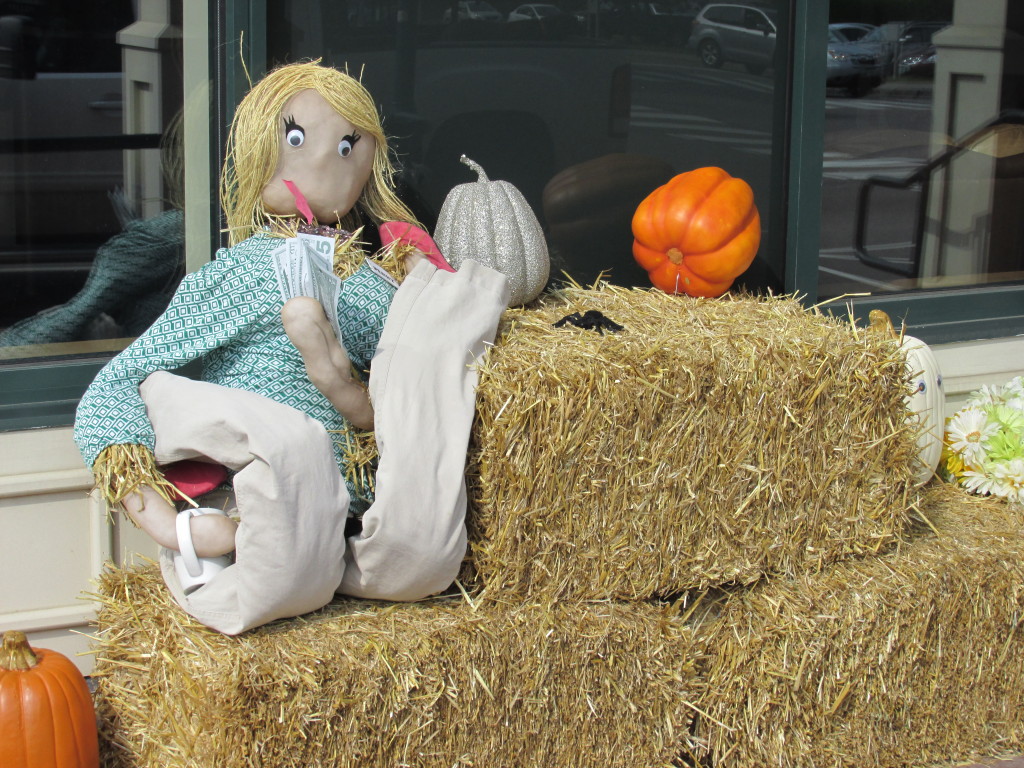 Winners will receive an advertising package from Moo 92, Golf Greens Fees from Newport Daily Express or a Moo 92 Office Pizza Party from Moo 92 and Village Pizza.

The Newport Live organization reminds everyone to start thinking of ideas for the window “Snowman Contest” as part of Newport’s Santa Festival and Parade, Saturday December 6th in downtown Newport.