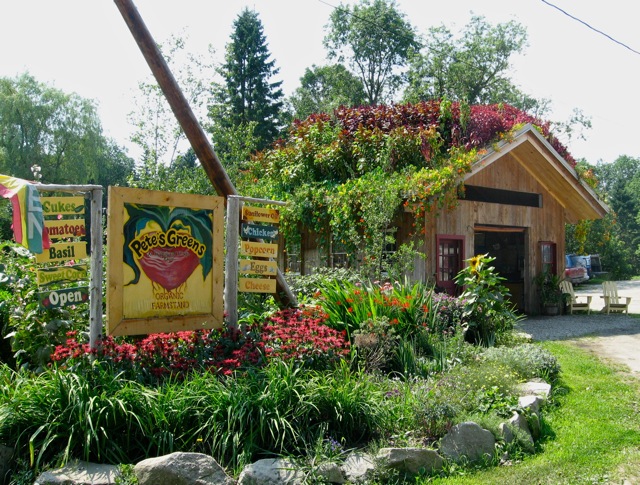 ALBANY — An Albany man was cited for larceny after police opened up an investigation into recent thefts at Pete’s Greens farmstand in Craftsbury.

Vermont State police are reporting that Charles King, 57, was questioned regarding the theft of money and vegetables from the farmstand.

The investigation showed that King made four separate thefts from the Craftsbury establishment. After further questioning King confessed to the crimes.

He was cited and released for larceny, and is scheduled to appear in court on November 18, 2014.

ORLEANS — A 58-year-old man from Albany was arrested for suspicion of
ALBANY — Police say a chainsaw was stolen from a truck in
ALBANY — A local family is grieving after their dogs were killed,
ALBANY — The Albany General Store will be getting a second chance
ALBANY — The Vermont Center for Ecostudies (VCE) recently announced Elinor Osborn
Go to Top