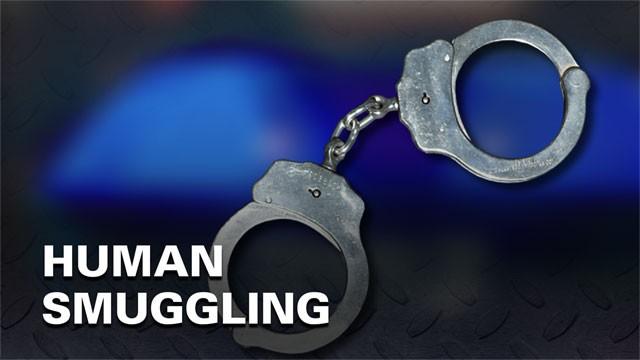 DERBY LINE – A human smuggling operation that was foiled in Derby Line this week sheds light on how smugglers are using the area to bring foreign nationals into the U.S.

On the morning of September 2, 2014, Border Patrol agents in Derby Line encountered a male and a female after they had walked across the border through a clump of trees in a residential area. When the two individuals noticed the marked Border Patrol cruiser nearby, they began running in a southerly direction.

Agents apprehended the male, who proved to be Jose Segura-Perez, a Mexican national with no status in the United States. The female at that time evaded capture.

At around the same time, another Border Patrol agent noticed a man standing beside a vehicle on a street in Derby Line, near where the two illegal aliens had crossed. The hood on his vehicle was up and he was talking on a cell phone.

Border Patrol agents approached the man, who appeared to be nervous when questioned about his nationality and immigration status. Immigration officials learned that the man was Roberto Rivera-Ortiz, 27, a resident of the New York City area. Records showed that Rivera-Ortiz’s car had entered Canada at Niagara Falls last June, and had entered the United States at Derby Line earlier that morning.

It is believed that Rivera-Ortiz had transported the two aliens from Montreal to Stanstead, let them out to cross the border on foot, and then entered the United States lawfully in his car. He is accused of being in the process of attempting to pick them up to drive them to New York.

Border Patrol agents finally located and arrested the woman who had fled on September 2. She was also an undocumented alien, who had eluded Border Patrol for almost 24 hours.

Rivera-Ortiz appeared in United States District Court in Burlington on a charge of alien smuggling. If convicted, he faces up to ten years of imprisonment and a fine of up to $250.000.

The United States Attorney emphasizes that the charge in the complaint is merely an accusation and that the defendant is presumed innocent unless and until he is proven guilty.