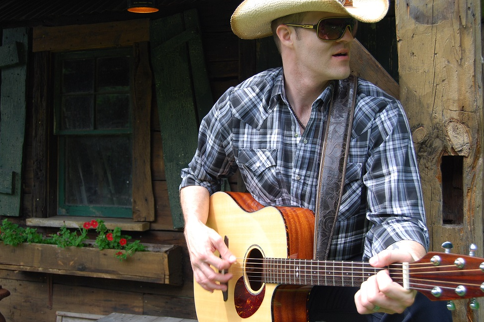 ISLAND POND — The Boston based Houston Bernard Band will be appearing at the Summer Concert Series at the Pavillion Park in Island Pond, on August 29, at 6 p.m.

They will be performing classic, modern and original–not your Grandpa’s–country music.

They have recently appeared with Scotty McCreery, Jake Owen, Delbert McClinton, Pure Prairie League, and Josh Thompson. This is a fun event for the whole family you will not want to miss.

Bernard’s uncle and father were known as the Rebel Brothers and were a staple in the Nashville and OKC country music scenes in the 1970s. They played back-up for artists such as Tanya Tucker, Dave Dudley, Wanda Jackson and Sleepy LaBeef, regularly crossing paths and swapping stories with the likes of Elvis Presley, Merle Haggard, Kiss, and Willie Nelson.

Johnny Bernard has written songs for many country artists in Nashville including Reba McEntire.

Bring your lawn chairs and have a great time.