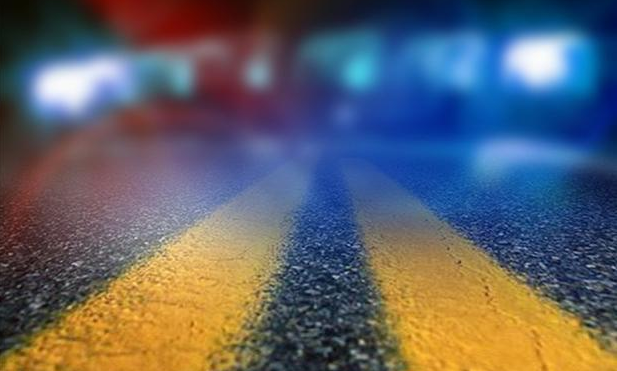 NEWPORT — A single vehicle crash in Newport Center yesterday evening left one man arrested for suspicion of DUI, and another taken to Dartmouth Hitchcock Medical Center for what authorities are describing as life-threatening injuries.

Police say that Nick Brock, 26, of Newport Center suffered life-threatening injuries after a silver 2008 Volkswagen Jetta, being driven by Cole Montague, 32, of Newport, left the roadway and rolled several times.

The accident took place on Searles Road in Newport Center, Saturday, at around 4:30 p.m.

According to the Vermont State Police, upon investigation of the crash, speed and alcohol appeared to be a factor.

Montague was treated at North Country Hospital for his injuries, and then transported to the Derby Barracks where he was processed for the offense.

There is no more information available at this time as to the nature or extent of Brock’s injuries.