Rollover crash in Coventry on Sunday 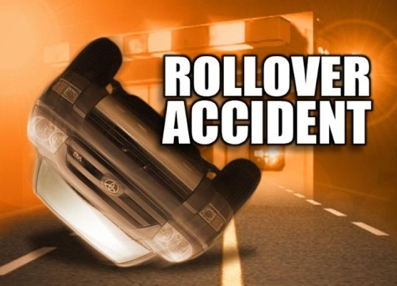 COVENTRY — Authorities are investigating what they are calling a “major rollover crash” that took place in Coventry on Sunday afternoon that left a 20-year-old woman from North Troy being taken to the hospital.

Police say that Haily Meyer was the sole occupant of a 2007 Toyota RAV4 that was traveling on Route 105 in Coventry at around 4:30 p.m. when the vehicle was involved in the single-vehicle rollover accident.

A statement issued by police said that Meyers was transported privately to North Country Hospital for precautionary purposes, but since the crash is still under investigation, no more information is available.

We will update this report if more information is released.