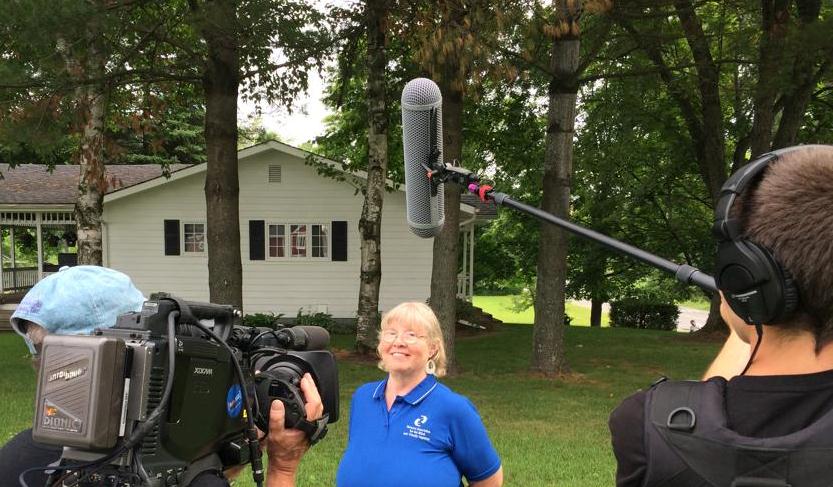 NEWPORT — On Tuesday, a film crew was in Newport to shoot a segment for a program highlighting Newport’s efforts toward becoming a livable community, with a special focus on transportation.

The program, AARP Live, will air on Thursday, July 24 on RFD-TV at 10 p.m. eastern time, and run throughout the month. The program will focus on what makes a community livable, with a short segment on Newport. 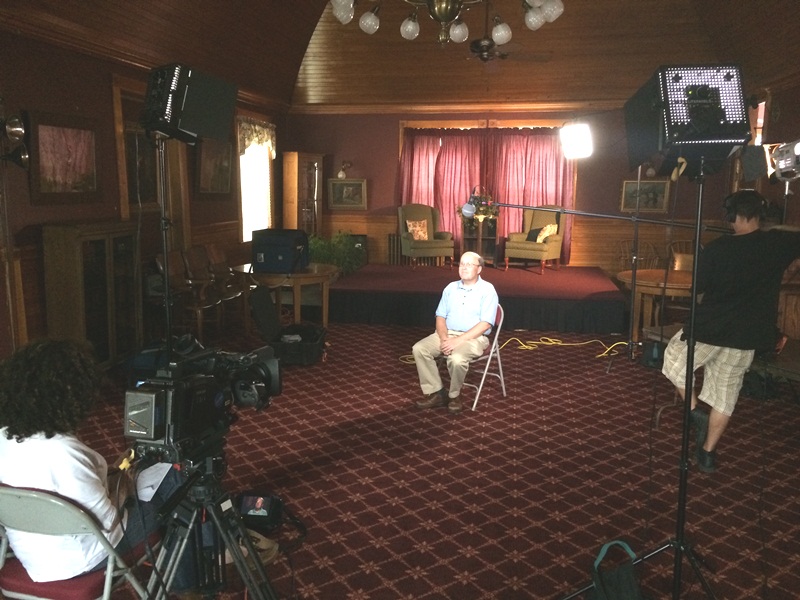 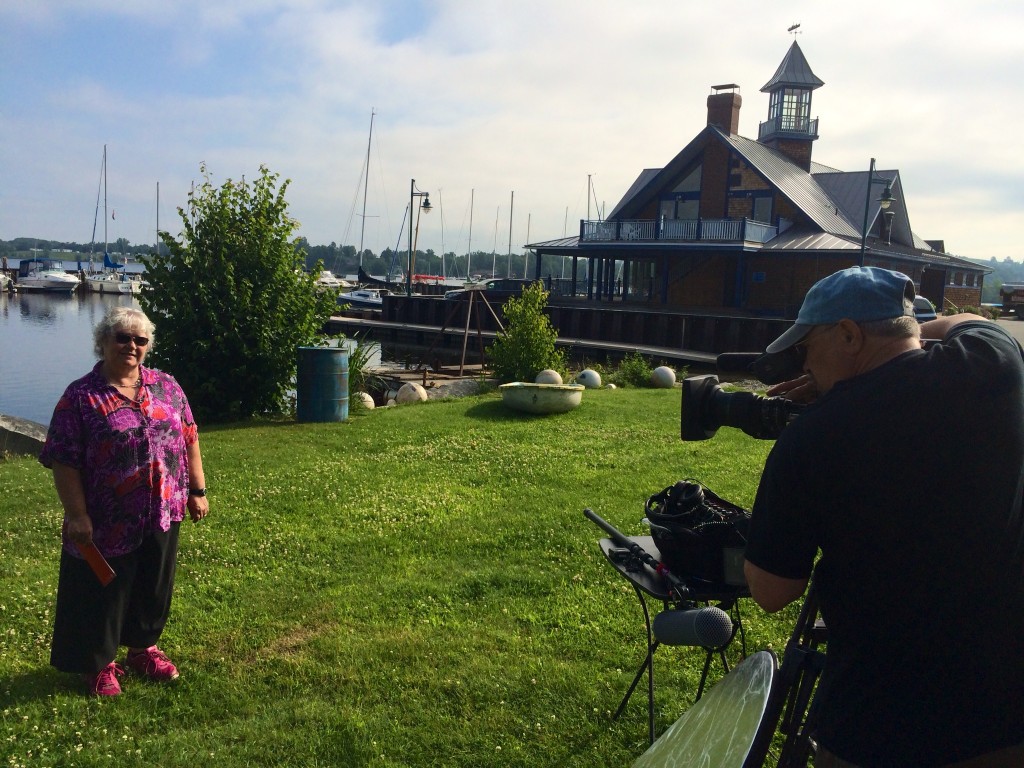 The show will highlight Newport’s use of the RCT service, which allows people in rural communities without any means of transportation the chance to get around, allowing them to shop, get to the hospital, and just be a part of the community. 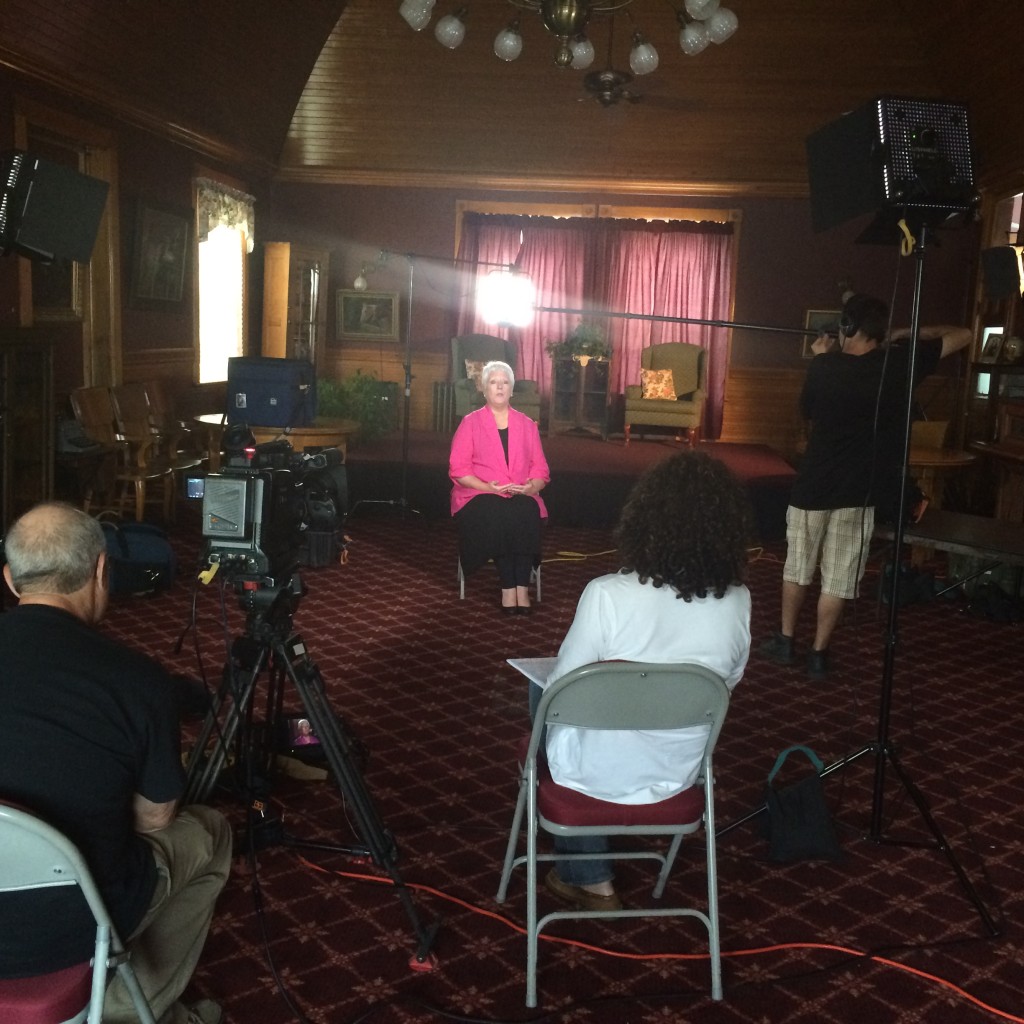 NEWPORT — There are 100 new cases of Covid-19 among incarcerated individuals
NEWPORT — Voters in Newport have elected Paul Monette to serve as
MORGAN — Now in its eleventh year, the Eli Goss Memorial Ice
NEWPORT — Local ice fisherman David Perron is walking away with an
Are you on Instagram? Cool. So are we. CLICK HERE to follow
Go to Top