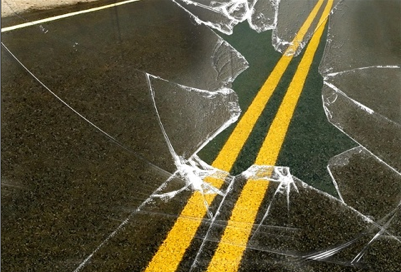 COVENTRY — A North Troy man walked away without sustaining any injuries this morning, after his car overturned during a crash in Coventry.

Friday morning, at 10:30 a.m., Vermont State Police arrived at the scene of the single vehicle crash in Coventry.

Spencer Lachance-Guyette, 20, of North Troy, was operating a 2004 Subaru Legacy north on Lane Road. Police are reporting that he drove off the east side of the roadway, causing his vehicle to overturn.

He was wearing his seat belt and did not sustain any injuries.

The Subaru sustained moderate damage and was towed from the scene by Ray’s Auto out of Newport.