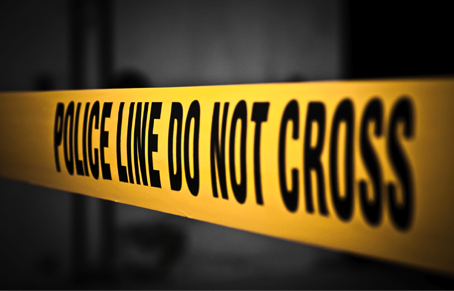 NEWPORT — A Derby man was found dead in Newport on Saturday after police were called out to the scene regarding a fight.

At the request of the Newport Police Department, members of the Vermont State Police Bureau of Criminal Investigation responded to investigate the incident. Hunt’s body was transported to the Vermont Office of the Chief Medical Examiner for autopsy to determine the cause and manner of death.

Police are saying that there were three people involved in the altercation, and that they are interviewing them as they continue to investigate Hunt’s death. No names have been released as of yet.

The Vermont State Police have assumed primary in the investigation in conjunction with Newport Police Department. Investigators are working closely with the Orleans County State’s Attorney’s Office.

At this time there is no indication of an increased risk to public safety.

No other information is available at this time, but authorities are saying that more information will be released in the coming days.