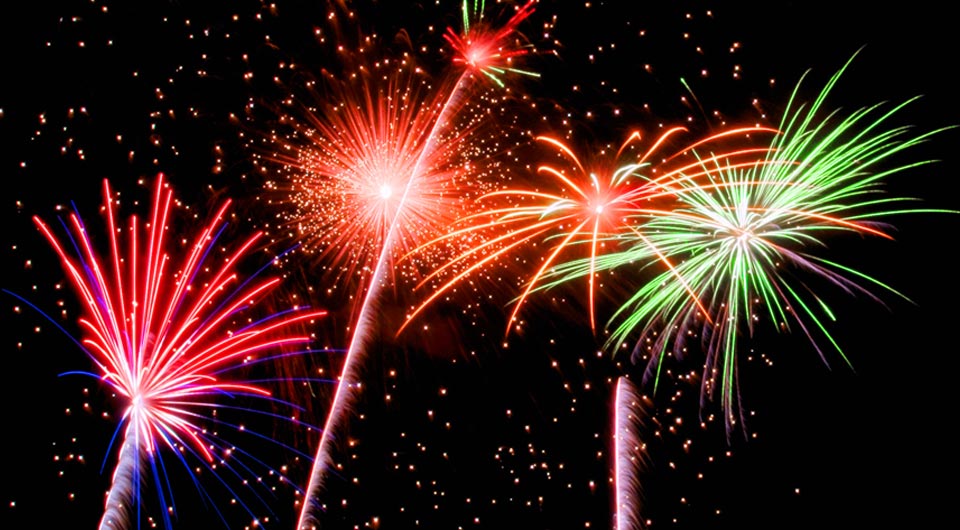 NEWPORT — The Fourth of July is just around the corner, and unless you’re planning to wow your neighbors with a massive display of sparklers and drop pops this year, you better have a permit. Just about all fireworks are illegal in Vermont. Don’t worry, snakes and sparklers are still okay, but, if you want to see some real fireworks, head out to one of the local displays.

First, if you plan to set off your own, here is a quick reference:

Toy cannons, toy canes, or toy guns in which explosives are used; balloons that are propelled by explosives; firecrackers; torpedoes; sky rockets; Roman candles; cherry bombs; or other fireworks of like construction are all prohibited in Vermont unless a permit has been obtained from the local municipality (Fire Chief, Police Chief, Select Board or City Council) depending on the governing body.

Novelty items such as; sparklers, snakes, party poppers, glow worms, smoke devices, string poppers, snappers, or drop pops with no more than 0.25 grains of explosive mixture do not require a permit and can be purchased in many stores throughout the State. 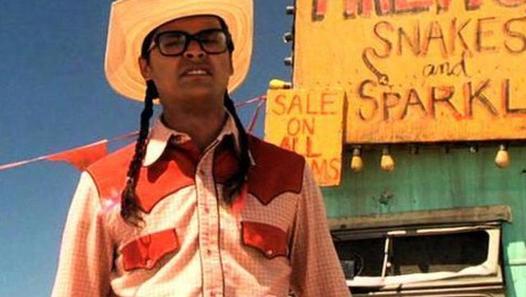 If you want to see the real fireworks, head over to Newport, Barton, or Island Pond.

The Independence Day Celebration in Newport will feature an afternoon of music and fun competitions including the Bed Races and Hula Hoop competition. There will be tons of food and family fun. The fireworks will begin at 9:45 p.m.

The Barton fire Department and Orleans County Fair Association will bring the July 4th parade to Barton once again this year. The parade will start at 2 p.m. and will proceed from Main Street to Glover Street, Elm Street, Park Street, Roaring Brook Road, and end at the fairgrounds. The fireworks will be held at the fairgrounds at dusk.

The 4th of July Celebration in Island Pond will start Friday, Saturday and Sunday, July 4 – 6. The annual parade will be on Saturday at 11 a.m. with fireworks Saturday night at dusk. There will be events throughout the weekend.

Or, head over to Westmore for the annual 4th of July Boat Parade. There will be a line up off Crescent Beach at Lake Willoughby at 3:45 p.m.