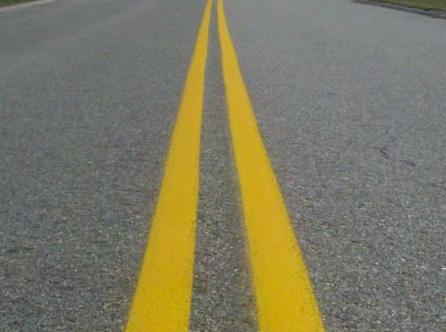 NEWPORT — A group of four friends were riding their motorcycles back to Massachusetts after a trip to Newport over the weekend, when a car crossed the centerline of the roadway, colliding with two of the motorcycles.

The tragedy took place at 9:15 a.m. Sunday morning. Police responded to the motor vehicle and motorcycle collision on Vermont Route 14 in the Town of Woodbury.

Rebello was pronounced dead at the scene, and Braga was taken to Fletcher Allen Hospital for his injuries. The two other motorcyclists were able to avoid being hit by the motor vehicle.

Rebello was a married father of two, who had just retired last year.

According to police, the preliminary investigation indicates that Frank Sargent, 52, of Woodbury, was traveling north, when he crossed the centerline of the roadway.

His 1996 Subaru Legacy collided with the two motorcyclists as they headed south.

Sargent was also taken to the hospital for his injuries.

Police continue to investigate the cause of the collision, with the State Police Crash Reconstruction Team assisting in the investigation.

The Boston Globe reports Hudson Mass., Selectman Scott Duplisea as stating that the riders were all returning from a trip to Newport, at the time of Sunday’s crash. He had been invited to go but could not attend.

NEWPORT — Catamount Arts recently announced its latest community-generated endeavor, a cookbook
ST. JOHNSBURY — A 61-year-old man from East Burke was killed following
NEWPORT –A small nonprofit based out of Newport that works with local
NEWPORT — Soldiers from 1-172 CAV and 172nd Public Affairs Detachment of
LOWELL — Police are investigating after a car was struck by a
Go to Top