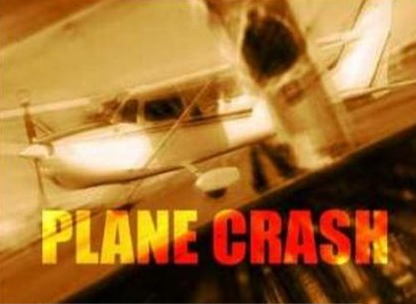 COVENTRY — According to the Federal Aviation Administration, nobody was injured after an airplane crashed at the Newport State Airport on Saturday. The FAA also reports that two people were inside the aircraft, while it was practicing takeoff and landing maneuvers, when the accident took place.

Vermont State Police were at the scene of the crash on Saturday when it happened, at around 12:50 p.m., and they were seen at the airport on Sunday as well.

The investigation into the crash is ongoing, but preliminary reports point toward the pilot loosing control of the aircraft while taking off.

The landing gear was ripped clean off of the plane during the incident.

It has not yet been confirmed who was flying the plane, a small single-engine model, but the aircraft is registered to Luc Quirion.

Authorities are stressing the fact that this does not mean that Quirion was the pilot involved in the crash. More information will be available when the investigation is completed.