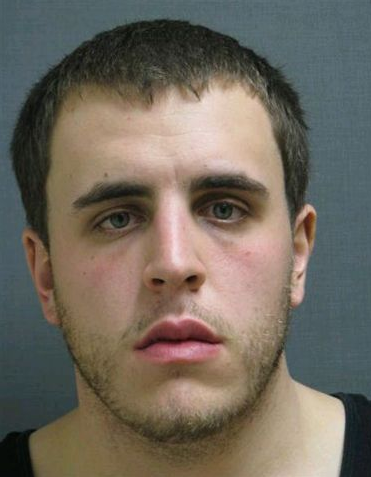 BARTON — A 27-year-old Lyndonville man who was on escape status from the Department of Corrections led police on a high-speed chase early this morning, after stealing a car. The incident ended with the suspect being shot by police in Barton.

The incident occurred at approximately 2:08 a.m. after the suspect, identified as Eric Jackson of Lyndonville, allegedly stole a vehicle from a residence on US Route 5 in Sutton, and fled the scene at a high rate of speed.

At the time of the incident, Jackson was wanted on escape status from the Department of Corrections.

After a lengthy pursuit, Jackson momentarily stopped on Burton Hill Road in Barton, changed directions by quickly accelerating in reverse, and repeatedly rammed two state police cruisers causing extensive damage and putting the troopers in fear of their safety.

Both troopers discharged their weapons in response to the threat.

Jackson was initially transported to North Country Hospital in Newport, and treated for gunshot wounds sustained during the incident. Jackson was then transported by ambulance to Dartmouth-Hitchcock Medical Center for treatment where he is currently listed in stable condition and is receiving treatment for his wounds.

The troopers involved in the shooting are not being identified at this time. The troopers were immediately placed on administrative leave, with pay, and were uninjured in this incident.