DERBY — With a tornado warning passing the night before, and rains letting up just one hour prior to the start, nothing was going to get in the way of another successful Dandelion Run. This year marked the 6th time the annual event has taken place.

On Saturday, runners from age 6 to 70 took to the back roads of Derby, Holland, and Morgan. This year the youth let their feet do the talking as they laid down some strong times. The two person Falcon relay team of Andrew Franklin, 17, of Newport, and Travers Parsons-Grayson, 17, of Lowell, set the fastest time of the day, finishing the half marathon course in a time of 1:22:56. 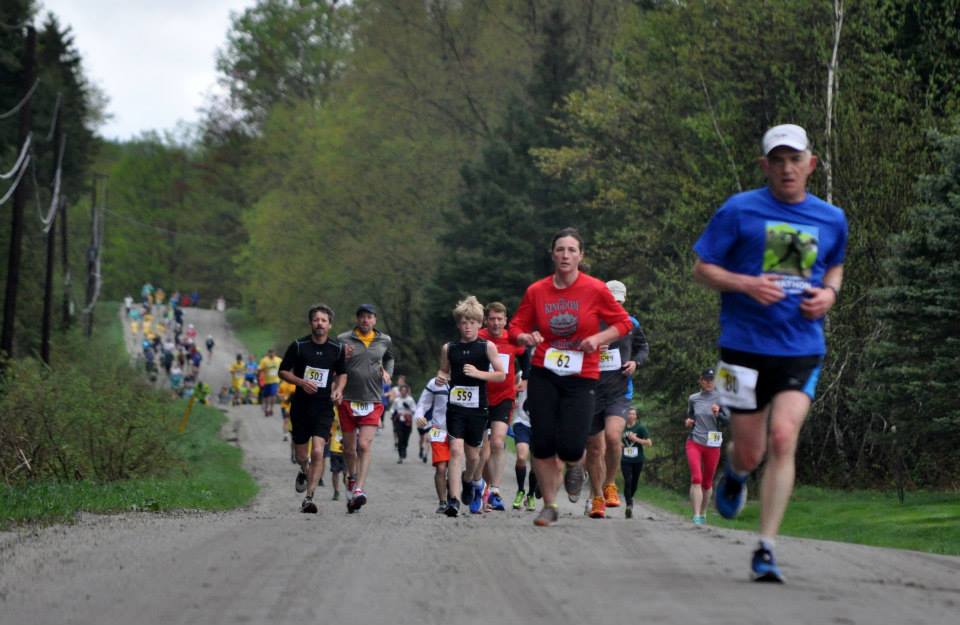 The overall female winner was Janelle Ralph, 32 of Gold Hill, OR, with a time of 1:39:13. Vermont is the 43rd state in which she and her husband, Benjamin Ralph, have run a half marathon. She even wore bib number 43 as she posted her winning time.

Four youth took on the half marathon distance as solo runners, led by Sophia Webb, 16, of Hinesburg, with a time of 1:49:40. Sophia has been running the half marathon as a solo each year since she was 12. She says the Dandelion Run is her favorite course. 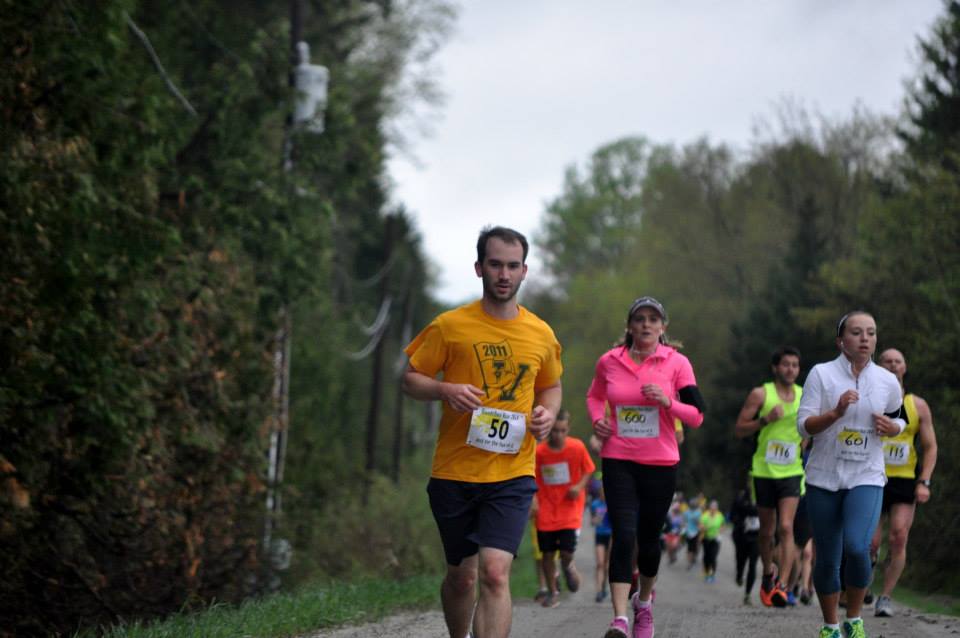 Leading the boys was Andreya Zvonar, 15, of Boston, MA, with a time of 1:50:58.  Andreya and his 23 year old brother, Ivan, ran solo as their parents teamed up for a two person relay.

All in all, there were 22 youth relay teams competing in the 10K course, with just about 100 youth running either solo, in relays, on both courses. 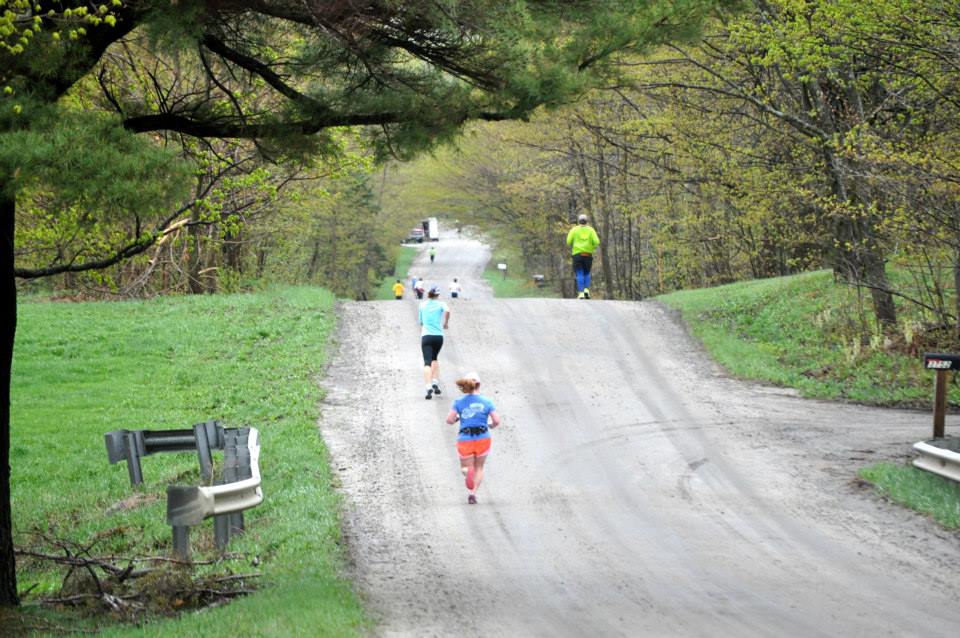 Music at each of the relay stations and throughout the weekend was made possible by the support of Newport City Renaissance Corporation.

Over $1,000 was raised to support Umbrella and $94 was raised for the Christian Vachon Foundation from Canadian registrations.

Field Marshall Kristian Pearson and a core staff of Peter Channell, Faith Landry, Howie Lockamy, worked the event with the help of over 30 volunteers and 15 youth chaperones, who made this year’s Dandelion Run possible. 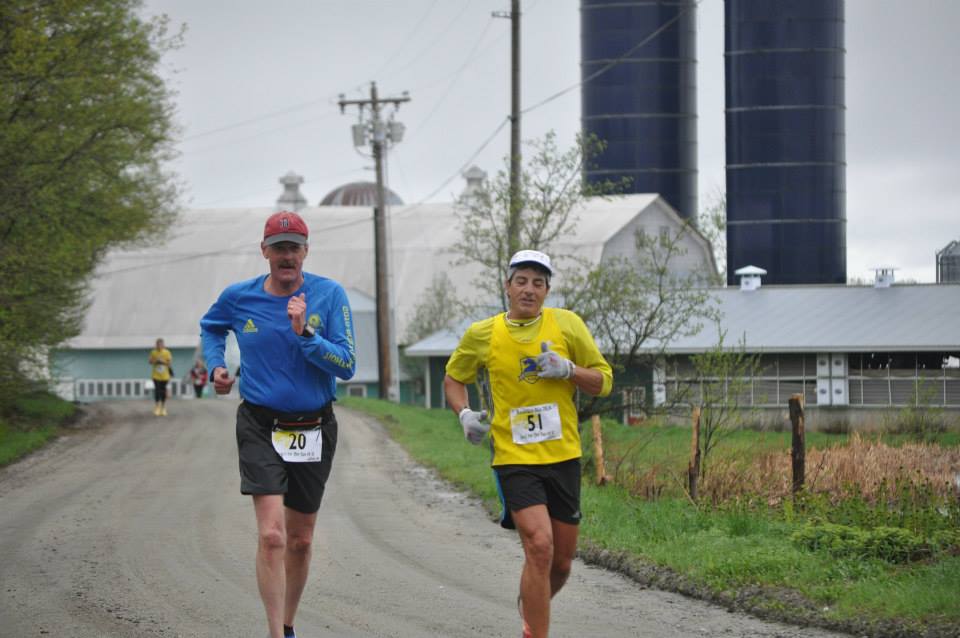