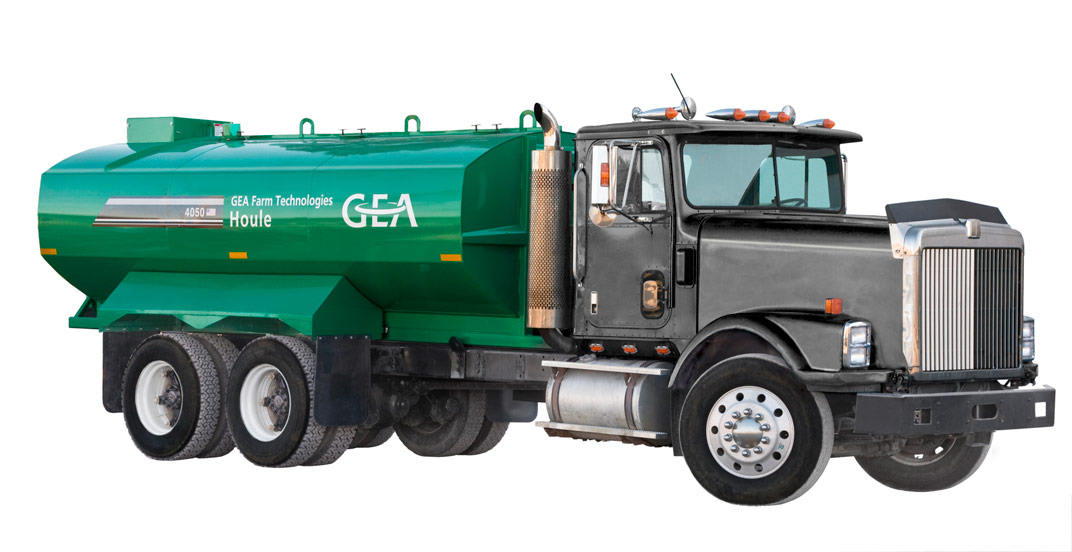 DERBY — According to the Orleans County Sheriff’s Department, the driver of the manure truck that crashed in Derby on Thursday morning is facing charges for leaving the scene of the accident.

In a release issued by police, Jason Jewer, 33, of Derby Line, was issued a citation to appear in court on charges of leaving the scene of an accident and driving while his license was suspended.

Police are also saying that Jewer was treated and released from North Country Hospital for a concussion he suffered as a result of the accident.

The 1994 Western Star manure truck was carrying a load of liquid manure that spilled after the truck rolled over at around 11:35 a.m. on Thursday. The accident happened on Elm Street, near the Beebe Road in Derby. There have been three similar accidents involving commercial trucks in the last two years in this location, due to the steepness of the hill.

Manure and diesel fuel spread downhill toward a waterway that runs along Beebe Road, reaching a local driveway and lawn in the process. The spill had to be dammed up with dirt that was brought in.

The Derby Line Fire Department worked with the Agency of Natural Resources and a hazardous materials team to control the spill.