Stanstead College Employee Charged with $1.3 Million Worth of Cocaine

STANSTEAD, QC — Sylvain Bergeron, the director of security at Stanstead College, just across the border from Derby Line, was arrested last Friday on charges connected to cocaine possession.

Illinois state police stopped Bergeron, 42, for a traffic violation on Interstate 355, outside Chicago. 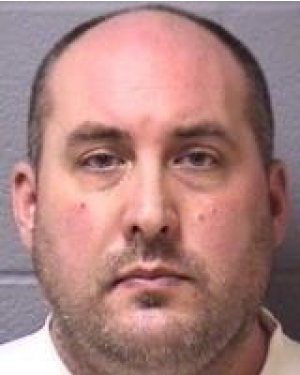 The Herald News, based in Joliet, IL, reported that when troopers stopped Bergeron, they found about $1.3 million worth of cocaine in his vehicle. He was stopped for improper lane usage, and talking on his cell phone while driving.

Bergeron, who is being held in the Will County jail in Joliet, Ill., was in court Monday. He will go before a judge on Feb. 3 for a preliminary hearing or arraignment.

His bond was set at $2 million and he would have to post 10 per cent of that amount ($200,000) to secure release while awaiting trial.

The Will County Sheriff’s Office website lists Bergeron at 6-2 and 315 lbs.

Bergeron could face anywhere from six to 30 years in prison with no probation.